The level of atrocity has literally been put on your doorstep for the collective to once, finally, completely, deeply say, “No!”

Greetings, I am St. Germaine. And yes, there are many of us here, not only in full attendance but, beloved ones, in full attention. Not only to you sweet angels but in attention to those, yes most certainly in Florida who have lost their beloveds, their children, their spouses, their partners, their friends, their families. And what they have lost is their sense of balance, of safety, of security, and this sense of rightness in the world. And, beloveds, I know this feeling of such deep distrust and despair, when you feel like pulling your hair out and screaming at heaven and demanding to know how such atrocity could come to pass. How such atrocity could be permitted.

And what I say to you is not about permission, because such aggression, such injury, is never permissible. But I wish to put some perspective. There has been tragedy after tragedy after tragedy, and it is exactly this kind of thing that repeatedly made me say that I would not return to earth until the clearing and the anchoring of Nova Earth was in place. It is unbearable, and it cannot be minimized. To minimize it, to ignore it, would be beyond comprehension.

Now, that is not permissible in the time of our Mother’s new beginnings. And to this, I say, hallelujah. But I do not wish to suggest that we simply say, “Well, there is a new grid and therefore no one is suffering, no one is in desolation, grief and such, the depth of loss that is incomprehensible.”

This is the time when each of you, and us as healers and teachers and friends and allies, the beings who have perhaps a higher, broader vision, come to the forefront. But let me also suggest that these types of atrocities, these grave attacks of humans on humans have continued because humans have not said, “No – no more. This is completely unacceptable.” And, it does not matter whether it is children being slaughtered in Parkland or in Syria. The level of atrocity has literally been put on your doorstep for the collective to once, finally, completely, deeply say, “No!”

Because whether it is tacit or not, when one says, “Well, this need for me to carry arms overrides the need for children to be able to proceed in safety and security,” that is a yes that is not of love. It is a yes that believes in the old paradigm. They do not exist. And they cannot exist in the reality of Nova Earth and Nova Being. Is it a cleansing, yes? Is it a time of elimination, yes? And, I would strongly suggest… Sanat Kumara has asked me on his behalf to suggest to each of you that this is an appropriate time to implement and to use the Law of Elimination. And I will stand by you, as will he, to bring this level of tacit admission, of permission to such savagery, to an end. It has need to be abolished, eliminated. There is no room. And you say, “Well, it is not really permission.” Yes, it is. Yes, it is. And it is not of love. And the result of this, most certainly and deeply – and one of the reasons I step forth – is the need for the deepest healing.

No one consciously thought or believed in the consequences of their tacit “yes” decisions. And now you are witnessing it. And, as keeper of the IAM, as keeper of your highest universal self, do you see how horrific this is? Of course you do.

Allow this situation and all of these situations of violence upon the planet, upon your beloved Gaia, to spur you to action – not retribution, but healing and elimination of what has no place. Murder, mayhem, this is not part of your heart’s desires. But you cannot ignore it; the injury is deep and it is profound. And I would ask all of you in your Sunday night Council of Love meditations, that are normally directed towards peace, that you conjoin in this – certainly anchoring peace particularly in these families and community – but anchoring the healing, the comfort, taking away the sorrow and the despair. That is what we are doing and we invite you, we request that you join us in this.

Go with my healing and go with my love, my stalwart allies, my armada. I love you. Farewell. 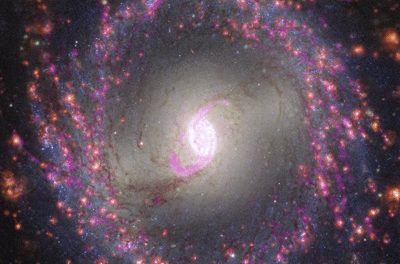 Grener of Ashira of Neptune – Welcome from the Intergalactic Council 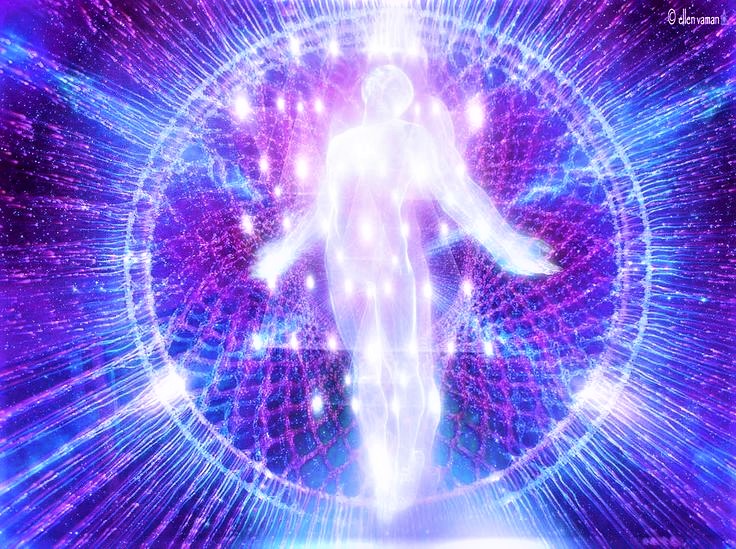 Divine Mother gives us a new mantra: “Embrace the Grace”