The Agony and the Normalcy by Steve Beckow

To reassure those who may not be feeling love at this time in the Tsunami, in keeping with my commitment to go through Ascension publicly, I can tell you that this time for me has been utter hell. Last week it was existential loneliness. This week it was worse.

This article was written before reading “Archangel Michael via Celia Fenn: Earth Team Support, Timeline Energies and PTD Effects.” A reading of that article will probably provide a great deal of background to the experiences related here.

Again, to reassure those who may not be feeling love at this time in the Tsunami, in keeping with my commitment to go through Ascension publicly, I can tell you that this time for me has been utter hell. Last week it was existential loneliness. This week it was worse.

Some days ago I began to feel frantic, as if things were falling apart. And I began to take steps to address what I considered to be a situation in the present day. Of course no situations in the present account for such strong emotions in us. The source of the condition lies in the distant past.

Perhaps entertain this as a description of a vasana (reaction pattern formed in the distant past) and how it finally was sourced because vasanas are arising in the face of the Tsunami of Love – I’m tempted to say all vasanas are arising, but I don’t know that.

I felt panicky. I was irrationally vexed. I made a profound nuisance of myself.

And thanks to two team members who agreed to work with me, not like I knew at the beginning that I had work to do, I let out what was happening in its full emotionality. That surfaced as anger, heartbreak and mistrust.

The breakthrough came when one team member asked me, when I was acknowledging a difficulty in trusting: “Do you trust yourself?”

Somehow that question resonated with me. It struck a chord and so I asked my mind what earlier, similar incident would explain why I apparently did not trust myself.

My mind shot up a picture of me standing in the blackened room of a burned-out house. It had been my Mother’s bedroom and she died in it with a cigarette in her hand.

My Mother had become hooked on barbiturates after she left my Father. The night she died, she had ten sleeping pills in her stomach.

I’d watched the signs of her decline but had no idea where it could lead to or what I could do. But let me draw a discrete veil over them to honor my Mother’s memory.

And now here was where it all led. I surveyed the ruins of the house and felt revolted at the acrid smell of smoke, which I could never get out of my mind after that.

Several days later it became necessary for me to read the coroner’s report. Without knowing that it would occur, I turned a page and found myself staring at a photo of my Mother at the scene. I’ll spare you the details. I was traumatized so badly, I have no recollection of the next few hours. I just remember somehow getting to my girlfriend’s house, how I knew not.

Every vasana contains a conclusion and a decision, which causes the twig to bend and the tree to incline. I concluded that I had fallen asleep on my watch and my Mother died as a result. I decided that I would never fall asleep again on my watch; hence my franticness in the present moment when things in my life appeared to be going awry (they were not; I was going awry).

I should add that part of this may be an anniversary effect, a biological alarm clock. We’re approaching the anniversary of my Mom’s death and its arrival often results in an increased sense of franticness in me.

John Enright speaks about his brand of psychotherapy as “waking up from the nightmare.” And, yes, this is what it seemed like as I watched those moments flash by my inner eye. I sobbed and sobbed as I felt again the feelings of shock and loss.

One would think that that’d be enough for a person to have to go through, but the night that followed I awoke at 3 a.m. in agony. More agony than I’ve ever experienced, even more than the existential loneliness I went through last week.

And I tried every way of releasing it: giving it to the Divine Mother, looking for the vasana, asking for a picture, breathing through it – nothing worked.

I tried drawing up the love as I had with the existential loneliness I felt the week before, but I couldn’t access it.

Finally in the course of starting at the beginning of my life and walking up through the years to see where the feeling might have originated, I saw that this agony was not anchored to a single event but was the feeling state that I lived in for most of my life. But it existed at a level below awareness, coloring or flavoring my experience of life.

I imagine that its coming up now results, not only from the Tsunami, but also from the memories that Archangel Michael has been awakening in me through my readings. He said it was never intended that my early life be so hard to endure.

He reminded me of things that I had forgotten: being so completely ignored, not held, not given the love that I needed.   Add that to the cycle of abuse my family endlessly went through: blow-up, distance, drawing together, fights again, blow-up, etc.

I now see that low-level agony has been a constant companion in my life. The early years of brutality were followed by such events as dissertations not accepted because they were on subject fields that were too new or spiritual subjects that lay outside the university’s paradigm, jobs lost, relationships gone sour – all of life’s agony poured out of me.

And then it lifted.

But it was almost immediately followed by the next unbearable condition – regret, embarrassment, the feelings poured out of me one after the other. I seemed to be releasing a lifetime of suffering, in one night.

And then it gradually subsided and I felt like a new being. Just as in an Enlightenment Intensive some years ago, where, after going through agony, I emerged feeling … normal … so here again I felt so gloriously normal. I breathed in a normal way. My experience of life ranged from normal to pleasant.

I just felt human again after a nightmare that had lasted more than a half-century. I’m still connecting with other feelings that are difficult to name – dismay is one. I’ll source those as well as they come up, but I no longer think it necessarily will be easy. Or necessarily hard. I don’t know.

But what a welcome return to normalcy it was. I felt calm and collected. I felt like a new man. Now let the Tsunami begin, in earnest.

So I think the Tsunami of Love is drawing out of us all our unwanted conditions, all our negative feelings, and for some people it’s by no means (yet) a passage of love and joy. For some people it’s calling forth from us our worst nightmares and conditions that we’ve experienced in lives that were anything but pleasant.

One of the team members said that we’re experiencing these emotions for the whole world. That’s a comforting thought. If going through this much pain serves a useful purpose, well, then, yes, it was worth it

The Golden Flow of Energy: More Experiences of the Tsunami of Love 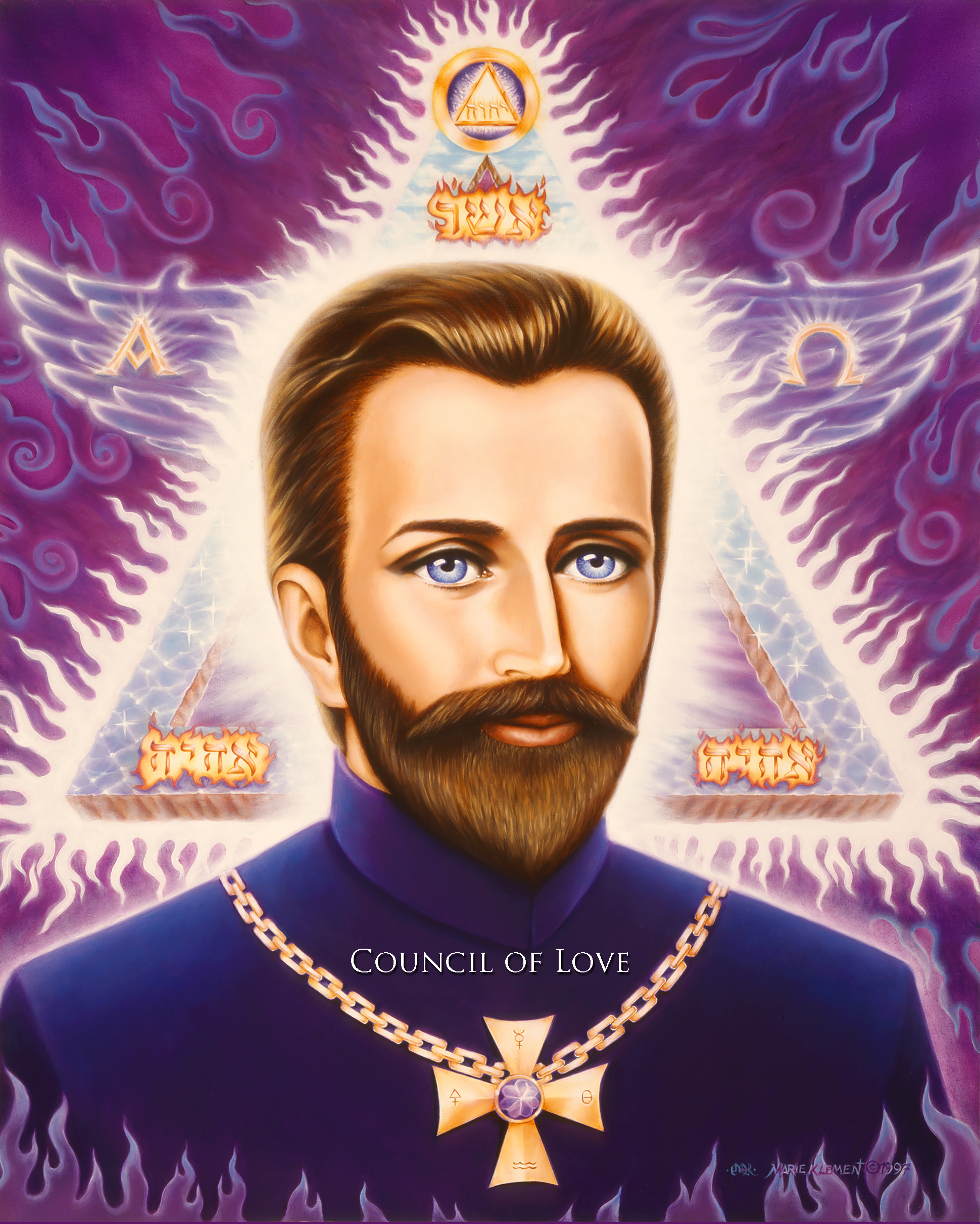