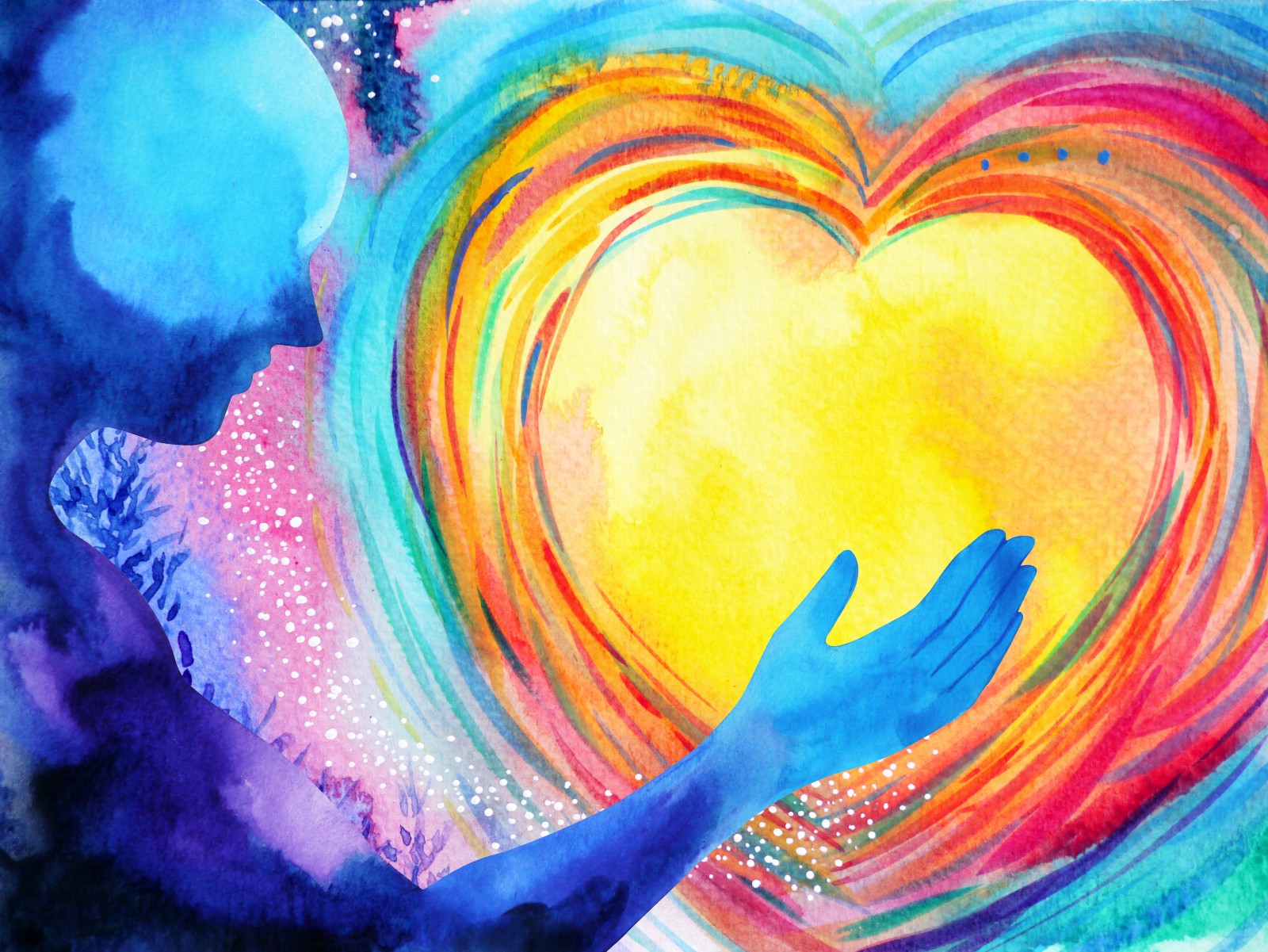 People will say, “I do not understand Unity Consciousness.” Think of it as harmony, with all the Blessings and Virtues built in.

This fabulous Channelled Gem is lovingly shared by Berber from her personal reading with Linda Dillon.

Berber: I would like to speak about Unity Consciousness. I wish to awaken through my work, mission, passion on Gaia, right now and beyond. Can you give me more information and clarity how it is and will be in the coming months, years, especially for the highest good of all, all living beings and Gaia herself?

Let me use the analogy of being a ballet dancer. And of course, the young girl shows up for her first class… even if she has had many lives as a prima ballerina, she shows up for her first class and she learns and begins to learn the basics, the positions, the movement, the spine, all of this. And of course, over the years… and if you think of it in terms of human years, it is actually very short. So the human collective is in the beginner’s class.

Now let me back up a little before I even go any further. Unity Consciousness was an essential element of the original Creator Race. Unity Consciousness, think of it in this way, was a key… and is a key, by the way… element, along with free will, free choice.

Originally, and it will come to pass again, Unity Consciousness does not mean mindreading of other people. Is there a level of awareness? Yes, there is. But there is also, always, a profound, deep respect and honouring of another’s sovereignty. But the knowingness of the union, not only of the human species but of all species, all existence, all realms, all dimensions, all universes, was fully present in the beginning.

Now, a part of the downfall, shall we call it that, of the human race and the descension into ego, greed, etc. was that those who wished to establish themselves as supreme authority with power over others did not want that energy read, did not want in the Unity Consciousness for that to be separated, to be seen. So they began to shut down that Unity Consciousness.

Now, the level, the basic level… back to the ballet!… was never eradicated. It has remained a part of the human psyche and soul, the collective consciousness. It is not, and cannot, and will not be eradicated. That is the decree of the One.

And so this desire, which is growing with the growing of Heart Consciousness because the heart seeks to connect, and what it is seeking is union, love, not merely with the Divine but with All. So that desire and therefore the creation, the growing of Unity Consciousness, is again well underway. It is a critical, bedrock, cornerstone element of the Mothers New Normal, of the Mother’s New Time.

So what is occurring… so now we are back in the ballet class and think of the little girl or the little boy who says, “I want to be part of this incredible group, this company of ballet dancers.” And so there is a vision, there is a yearning, and in that there is the willingness to hone one’s particular skills. It is not just merely: “I wish to be in Unity Consciousness.” It is also the development of individual talents and abilities, including Unity Consciousness, not shutting off that sense of connection to others, and then allowing others to have access to you.

That is why I have talked and begun today by talking about what we think of as positive distraction, positive interference. Think about it. When you are daydreaming and you are remembering a very painful memory, and the person who loves you sitting next to you says, “Hey, where did you go, are you okay?” and they draw you back into their loving energy embrace – that is what Unity Consciousness does.

It is the expansion, think of it, of not only the unseen love field; it is also the translation of that into the expression and the sharing in the experience of love. It is not denial. It is not saying that bad or painful things have not happened. But it is the caring and the compassion and the kindness that says, “Yes, I see your wounds but I also see the bright spark of who you are, who you can be, who you want to be. So come with me.” And in that, you are also saying, “Can I come with you?”

It is subtle, because of course as the person says, “Well, I have to go this way,” you say, “Well, can I walk with you? Would you like me to walk with you?” It is subtle and yet it is the strongest. Think of it. Gaia provides and Gaia is in full Unity Consciousness, both with our realm, with the realm of planets, with the realm of all the elements and species upon her, including humans. She is the perfect physical living example of how Unity Consciousness is working.

You see rivers expand and swell down, and expand and dry up, and expand. You see a single blade of grass and then there is a carpet. You see a single wildflower and then there is a field. There is a Unity Consciousness. You think, when the mountains are rising, “that is a wonderful example, let’s all go together,” but there is also Unity Consciousness as the mountains together change form, compress, form new crevasses, new canyons. This is harmony.

People will say, “I do not understand Unity Consciousness.” Think of it as harmony, with all the Blessings and Virtues built in.

So where is humanity? Now, this is not an elongated, long, extended-out for hundreds of years process. And one of the reasons why is not only are the humans ready, they are finally also accepting – and that is part of Unity Consciousness as well – all the help that in fact has been given to them, rather than rejecting, consciously or unconsciously, and rather than saying, “I have to do it myself, I’m strong enough.”

There is a willingness to allow the conjoining… not invasion but the joining… for there is nothing sweeter. The gift of children is their wholehearted willingness to trust, to be loved, and to unabashedly love back. It is only the false grids of the old third, which are but vapours, that prevented that natural expansion.

B: Yes, and it is wonderful.

B: That is beautiful. I would so love to see this happening, and whatever I can do…

AAG: You are already doing it! And you are doing it not merely in dreamtime or just as a transmitter, at which you are fabulous, but you are doing it in every look, every glance, every smile, every word. You are doing it by simply standing still and being the ray of sunshine, or the fresh air, or sometimes even the cloud that allows the person to shed the tears, knowing there is benefit in irrigating the body. 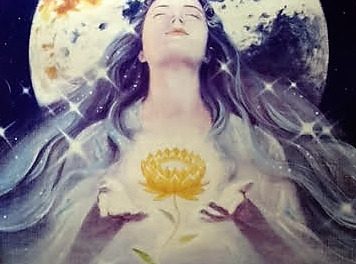 GAIA Speaks to What is Unfolding

Invitation to your resurrection!

Mother Mary on Feeling Cared For