How Core Issues Become Our Scripts by Steve Beckow

We may be in the final push before the first wave of Ascension and core issues are flaring all over the place.

So many are in the thick of it that some things are becoming clearer. For instance, I’ve never seen more clearly the relationship between our scripts and our core issues.

A script is a set of conclusions, decisions and commands that we generate which come to define the way we live our lives.

What I’m seeing is that we take our core issues and project them out into the world and the world feeds back the results to us. We get, over and over again, the very thing we hate, fear, don’t want, etc.

But what I’m seeing in addition is that we make our cores issues into a script and we then live out that script as if it was our assigned lines in a play, the character we act out, the plot we’re immersed in, etc.

I could cite other people’s cases but, if I did, I’d be perpetrating and it wouldn’t be fair. I’m going to have to stay with my own.

In my case, my Mother was beaten by my Father and I said, at age 8 or so, to myself: “I cannot help you now, Mother, but I will some day.” Store that away because there’s more.

Then my Mother left my Father and went more and more downhill. Finally she ended up with a cigarette in bed and ten sleeping pills in her stomach and the house went up in flames.

I looked out the window and all the buses were still running and people were walking the streets – and my Mom had just died!  How could they?

At that moment my script was born. My character became that of a rescuer of women. Now I’m about to start a project which is about a global rescue of women. (1)

So you can see how I’ve projected my script outwards onto the world. I’m a rescuer of women. And I’m unrepentantly so. I know I am and I enjoy being this way. So don’t get me wrong.

But, if I allow it to lock me in, then I become as cardboard a character as anyone does who lives a script or as I would with any script.

In my case tragedy has served as the basis for my script. In other cases, it might be physical or sexual abuse. None of us are usually aware of our scripts although they’re crystal clear to others around us.

In the worst cases, we can be totally ignorant or in denial of them.

Well, all the negative aspects of that will pass if events go as suggested on Sept. 28. Our vasanas in total won’t lift until later down the road – after Sahaja Samadhi, which comes some time after Ascension.  (2) Archangel Michael once said that the vasanas would greatly lift with Ascension but not disappear completely until that later stage.

So I now see how our core issues become our script. Now the work is to:

(1) raise that script to awareness,
(2) act it out thereafter from a point of awareness
(3) until I finally have had enough, and
(4) let it go, and
(5) act spontaneously again, rather than from the conditioning of my script.

What I don’t get done before Sept. 28 will probably be erased. I love the awareness game so I’ll likely work on my script until the last and then joyfully let it go.

(1) The Gender Equality Project, to start after the Reval.

(2) Sahaja Samadhi is a permanent heart opening and happens deeper into the Fifth Dimension that we’ll be as of September 28, if reports prove accurate. 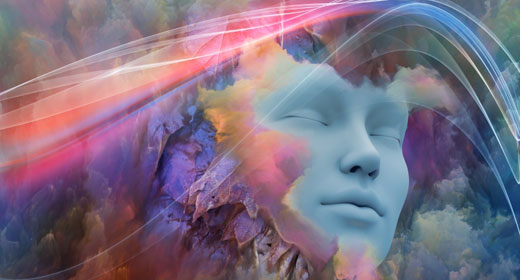 Divine Mother ~ The Importance Of Being Deeply Discerning 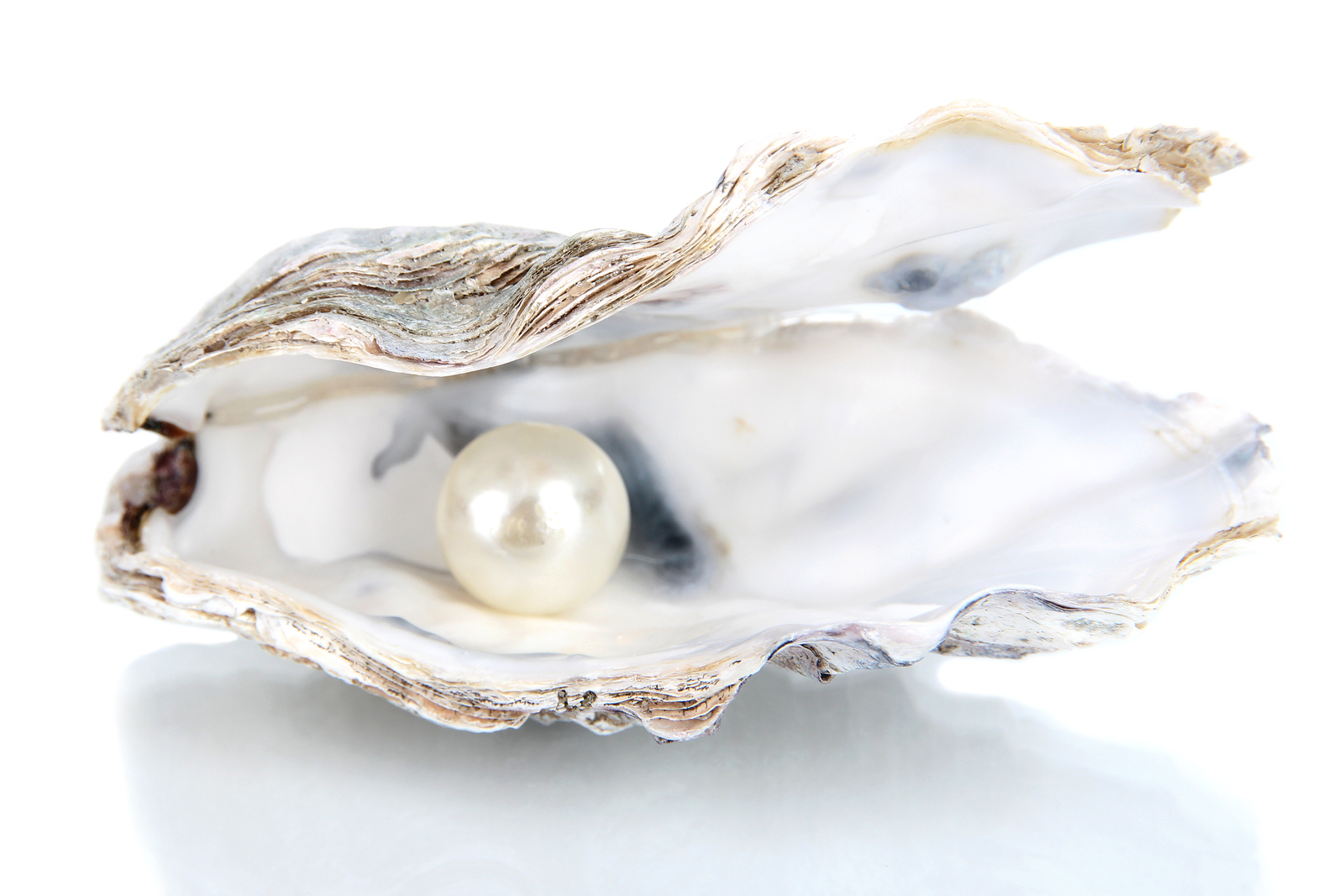