Archangel Michael ~ The Shift is not Intended to be Cataclysmic, but Organic! 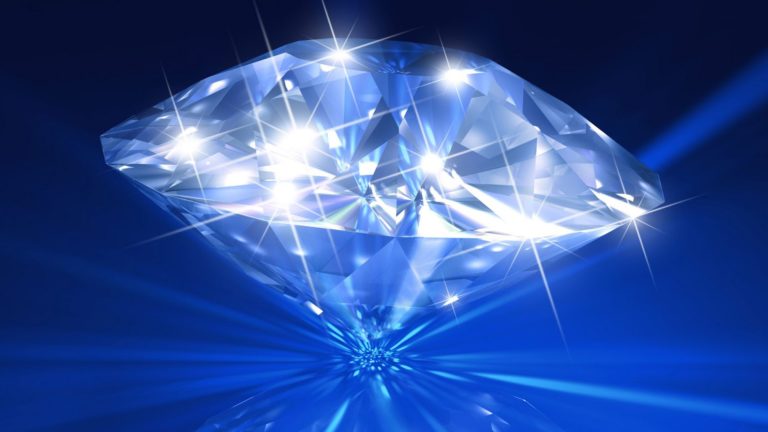 The Mother in particular is asking that you fill yourselves several times every day, 10 minutes maximum, with her Blue Diamond, the sparkly blue… The Father requests the same… and His is gold…

Another wonderfully uplifting Channelled Gem lovingly shared by Thadiel from his personal reading with Linda Dillon.

ARCHANGEL MICHAEL ~ THE SHIFT IS NOT INTENDED TO BE CATACLYSMIC, BUT ORGANIC!

Thadiel: I’m filled with excitement inside and feel like everything else around us is crumbling. We are both having to deal with one medical issue after another, [yet] I feel so filled with joy and gratitude at what’s to come. I suppose I just needed a bit of support.

Archangel Michael: Well, of course, you do! And we surround you, yes, not only in this time and communication; we surround you, we surround both of you – we surround ALL of you! – yes, in love, but in practical support as well. And it is a feeling – and let us be factual – so much is… appears [to be]… is being experienced as “crumbling”. And what is crumbling is the old!

Think of it in this way. If you went into a mudbath and you received all the beneficial nutrients and properties of the minerals that were in the dirt and the mud, and it was relaxing and lovely but then you came out and simply relaxed and lay in the lounge in the sunshine, all that mud would congeal and harden. So that when you got up, you would feel like some type of mummy – and you would have to have the mud crumble off of you to be released back to Gaia, back to the ethers, in order to allow the revived skin, the revived self that has received the nutrients of Gaia to be truly beneficial. Now, that is what is occurring.

Now, the difficulty in this – and we don’t want to pretend it is not challenging at times; it is! – so the difficulty is you are looking around and saying, “Well, where is the hose? Where is the bath?” And WE are the bath! Uriel’s silver water… Raphael’s silver/green/golden/blue elixir that is specially made for you… is the bath. But it has to come off so that the new can emerge. In the springtime, very often, you will simply gently rake the soil so that the new buds can push their heads out of the fresh ground, having survived a winter. It is the same.

And if you think of that, also look to your societies, to your institutions, to your government, to what you think of as the ‘power structure’, which is ridiculous. It has always been based not on true power, not on divine alignment but on ego, self-interest, it matters not, but that is crumbling! And it isn’t crumbling because there is a seismic shift, an earthquake, or a tsunami. It is simply crumbling because humanity is very gently but very determinably raking, moving gently the earth, so that the new can emerge.

It is not intended to be cataclysmic! The patterns of humanity’s participation, and that of the kingdoms, and even Gaia herself have often been cataclysmic – and in that we include what you think of as natural cataclysms or war or famine or yes, dis-ease. Much has been learned during the Mother’s Pause and the choices have been made, but it does not need to be… the Plan is not for it to be cataclysmic… because now we are truly, beloved brother, beloved Thadiel, in this sacred union partnership. So, like a love affair, like a friendship, like a family, it is organic and it grows!

Yes, sometimes the nucleus, the catalyst for such growth is explosive! But what is truly happening is this organic growth, this organic shift, because the pattern of cataclysm needed, that has been, will be broken.

But we ask of thee – you are exemplary at beaming, sharing the love, whether it is casual, whether it is global, whether it is intense, you are doing this – but do not forget, sweet angel, that part of that conversation is allowing us to fill, and to restore, and to simply comfort, to reassure you. You are on the frontlines, my brother, and so of course you need the encouragement, the reminder, and the actuality that you are not alone. Neither one of you is alone.

So yes, take time, we beg you – I cannot say it more emphatically than that – take time each day, or several times each day! And by the way, while we are talking this day, we are again re-sealing your Seal of Solomon, fortifying it, because you do both have a tendency to leak that is only because of your gentle love. But take time each to fill. See yourself not as some cellophane wrapper, or a plastic bag with a million holes in it. No! See yourself as the beautiful crystalline container that you are – and simply, for your beautiful selves, allow us to fill you with our essence, with our love.

The Mother in particular is asking that you fill yourselves several times every day, 10 minutes maximum, with her Blue Diamond. It is the sparkly blue and it is truly Her Essence. The Father requests the same… this is unusual… and His is gold, and it is the strength and the wisdom and the caretaking, the stewardship of His family.

You are so loved. 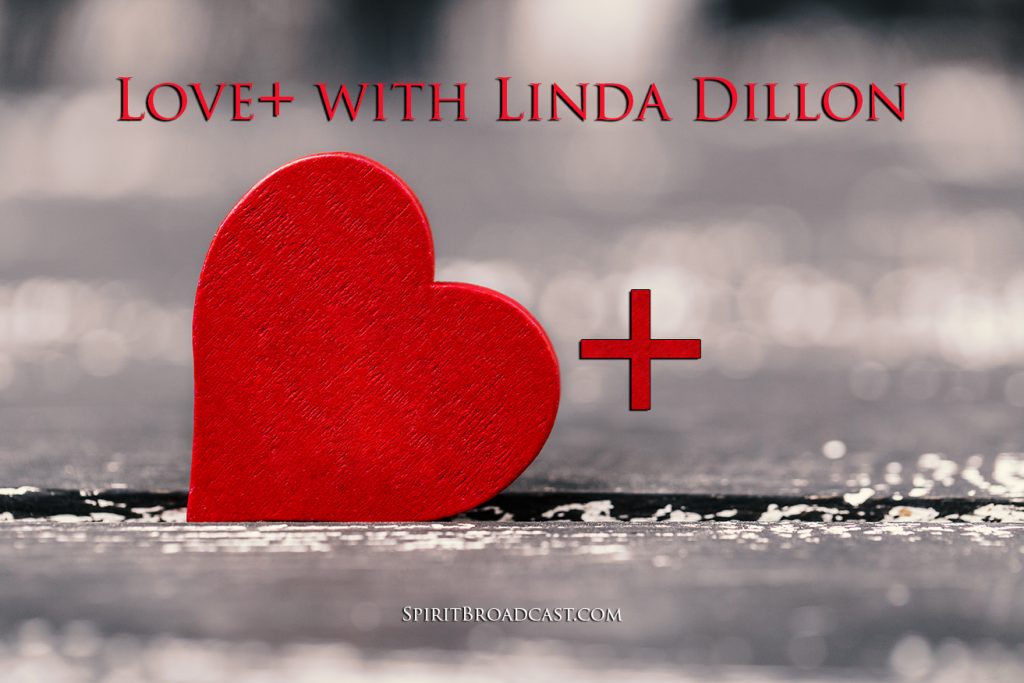 Archangel Michael: Think of Love as the Occupy Movement