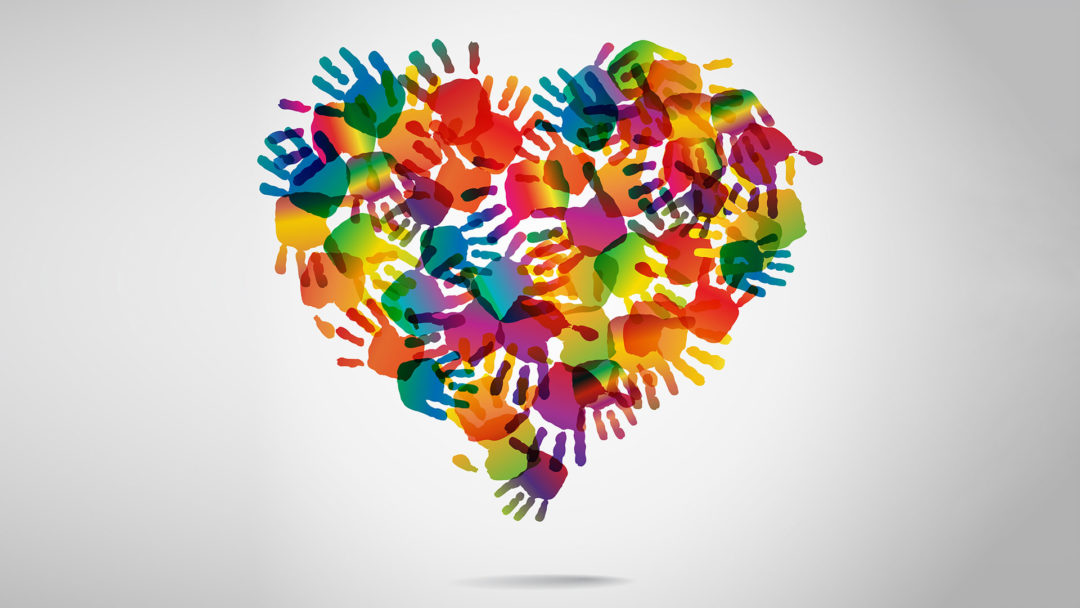 Channeling:
Greetings, I AM Sanat Kumara. Shall I just say Logos? Shall I just say friend? So, I will call you planetary brothers and sisters. Beloveds of my heart, I am not a distant master and this is why I have not relinquished my role as Planetary Logos. It is not simply an honorary title, it is the truth of my heart and the joy of my soul to see this planet, this collective, that was so trapped in the illusions, in the false grids of control, of lack and limitation, destruction beyond belief.

And now you release this and you progress, my beloveds, and you begin to live by Universal Law, by the laws of love…not as some esoteric study, but as understanding, profound implementation, anchoring of how things work. And this elevates, it elevates not only this circle but the entire planet, and this has been awaited for for thousands, and thousands, and thousands of years.

So, I come to say, “Thank you!” And I also come to expand a little on this understanding of unity consciousness. Because is it not in and of itself? Does it not sound desirable? Long ago, Gabrielle has told you…all you need to ascend, to come home, to be the fulfillment of our Mother’s Plan is love, trust, forgiveness, unity, connectedness, and the greatest challenge of all, balance.

But this unity factor has not been fully explored, delved into, and truly embraced by the collective and even by the lightworker, love-holder community. No, this is not a critique, it is one of those infamous timing issues, and now you reached the point where you are prepared, preparing, to be in a deeper, higher, broader level of unity consciousness.

Now, let me be very clear…this is not, in any way, to diminish, to step down, your unique, beautiful, powerful divine authority self. Quite the contrary! We would not be having, we have not had, this conversation about this level of unity consciousness because previously, earlier, you were not ready. But now you are…and not in the way as many empathic individuals feel that it is limiting, or even intrusive, or even destructive.

You need, part of your mission, and it matters not what hat you put on that, part of your mission is to be in the unity consciousness. I am not saying circle or connection…you are keying into what you have previously thought of as ‘the collective consciousness’. But what has been missing…there’ve been many aberrations present and that is what we have all worked on for eons in this collective consciousness…but the ingredient that was missing was this sense of unity, of unification, of being a part of.

This illusion of separation, of isolation, of separateness, has never been true. It was a lie perpetrated upon the human race for purposes of control, abuse. Now you are letting it go and you are reclaiming…yes, I am encouraging you and I am helping…but you are reclaiming your right, your divine right, to be plugged in. And let me be clear about this as we expand this understanding…unity consciousness is not simply being plugged into the divine realm, the Company of Heaven, the Council of Love. It is not simply being plugged into the human realm of consciousness, or your star brothers and sisters, it is being plugged in…not in ways that are invasive but in ways that are expanding your level of wisdom and understanding and your capacity to truly fulfill what your heart desires, which is in absolute alignment with the Mother’s Plan.

Think of it in this way…look at my example…you’ve been in training, I’ve been in training to be Universal Logos…so have you. So, we move to this realm of greater awareness. Unity consciousness is not merely what has been described as conscious, unconscious, semi-conscious. It is heart conscious, it is connecting with your heart, with your soul, with your spirit, with your universal self, with the totality…we do not want to fragment you and we know you do not want to fragment you…it is the ultimate connection.

Many of you yearn for sacred union. Beloved ones, this is a level of reunion and it will feed your soul. And as you feed your soul, you feed the souls, not only of this planet but far far beyond.
So, I am the bearer of good news, of glad tidings, this day. You say, “Well Raj, what am I supposed to do?” Other than opening your heart, other than being available, other than beaming across this magnificent planet, what I ask of thee is to sit with this, to allow this awakening awareness to seep into you, to begin to perceive yourself in this different way, this expanded way. And then I will come back and talk about next steps.

You honor me, and we honor the Mother as we step forth in this sacred way of laughter, and sweetness, and glee, and yes, kindness, consideration, compassion, and certitude.

Go with my love, and go, sweet angels, in unity. Farewell. 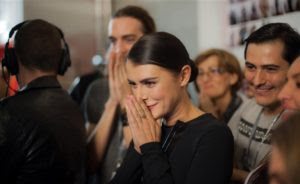 Backstage In My Mind

Lord Maitreya’s Invitation to the Shift

I Got It. This is It. by Steve Beckow