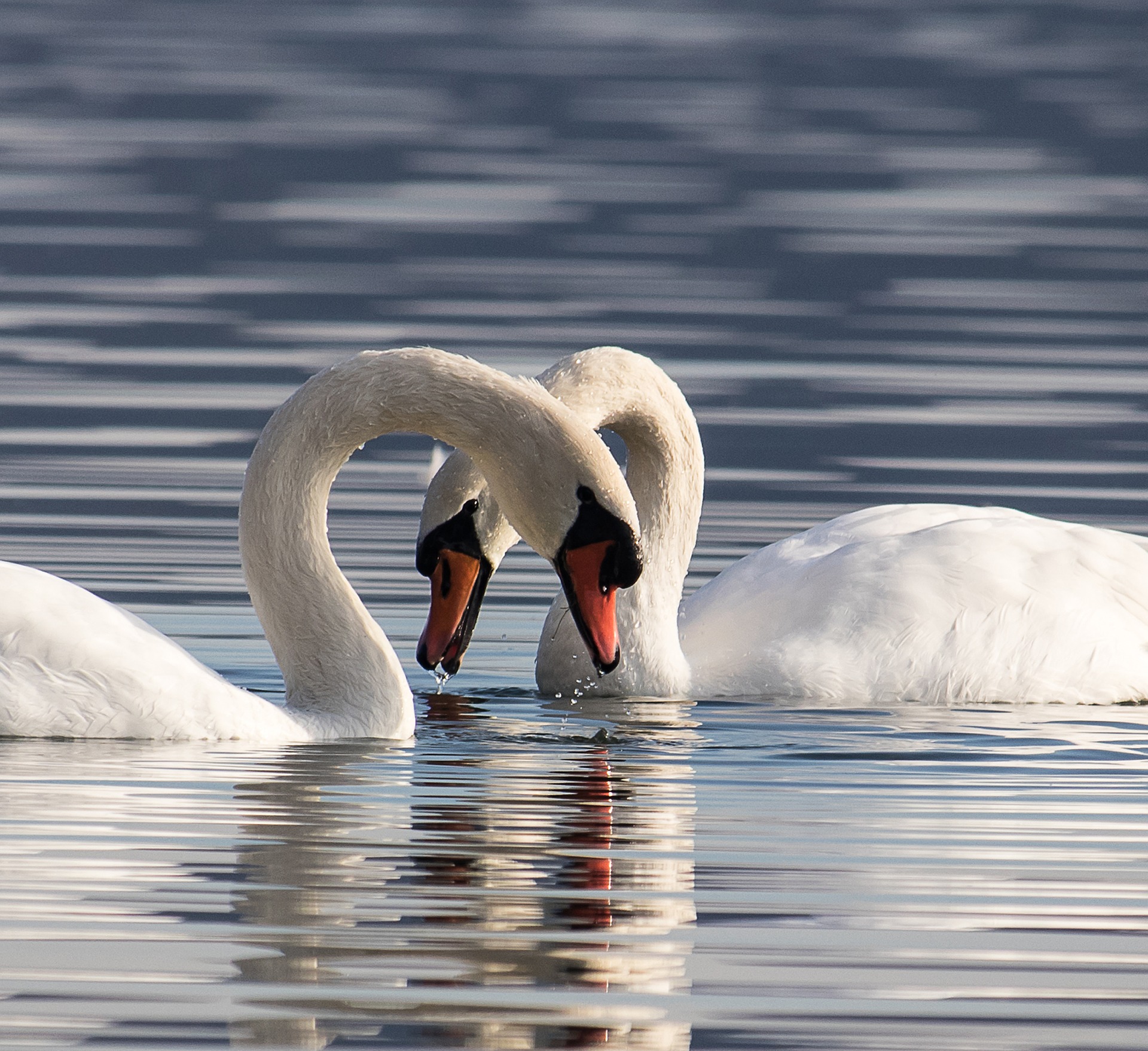 …the creation of Nova Earth depends on unity and community, because it is that catalyst of everybody seeing in themselves and in each other that they are in fact Divine – and being willing and able to be that reflection back to others.

Another delightful channelled gem shared by Elle from her personal reading with Linda Dillon.

… continues from “Universal Mother Mary: The Journey of Soul – Part 1/2”

Elle: I’ve long thought of our conjoining as twin flames upon Gaia to be a tremendous gift. I’ve also thought of it as being or becoming quite a common occurrence for many Gaians, yet I understand from Linda [the channel] that it’s really not so common?

Now, for many – for example, a Gaian longing for and marrying or joining in relationship/conjoining with a Pleiadian – that is because of that soul’s history with the Pleiadian sector and the fact that they have in all likelihood, in various forms, on both sides of the equation, known that Pleiadian or Arcturian previously.

They are claiming not only someone that they have known and loved – or perhaps despised! – but they are also claiming part of their heritage. So it is an expansion, and in some ways it is also part of the closing of the circle.

But the other thing that is occurring is that soul groups are very much coming together in much of this conjoining. And in that way, then you begin to see how the patterning eventually all leads back to One.

E: And the twin flame situation?

UMM: By choice, the twin flames can and do eventually re-merge – and then begin again!

E: It is so exciting! So, like us, there will be many twin flames coming together on Gaia?

UMM: Yes, because that is part of what is raising the vibratory frequency to the next level.

Now let me explain. You, right now – and I mean you, dearest Elle, but also you, the human race – you are in the throes of ascension. You have already reached the tipping point as I have repeatedly said.

Now, part of the next step is these reunions – and learning, and remembering, and actually living in a higher frequency. But when these unions take place of many, many, many, many twin flames, then that ups the frequency yet again.

UMM: Yes, and so it is sequential. So it isn’t something that is going to happen tomorrow, although the reunions, just as I have said with the Delegations, are underway.

You have been in reunion now with Plaed’or – not in physical, we understand, although what you are calling your [lucid] dreaming is in fact a physical reality, an interdimensional reality that you simply haven’t anchored fully in the knowingness of the 3rd dimension – but that reunion has been underway now for some time, as you well know.

E: Does this mean our full reunion in form comes only after ascension?

UMM: No, it is part of your ascension, sweet one. Think of it this way. Ascension and the human collective decision to ascend as one slightly shifted the process. It was a delightful shift and one that I certainly [laughing] have accepted, shall we say.

That is like saying, “I cannot be in sacred union with my beloved other,” whether he was the twin flame or not, “I cannot be in that level of union until I am fully awake, aware and ready.”

E: So there is a moment of ascension?

Think of it very practically. You look in the mirror and you say, “I love myself. I am the Mother in form and I’m doing pretty well, and I’m beautiful, and I am loved and love.” But there is a part of you, growing in awareness, that is getting comfortable and expanding, expanding, expanding.

When you have your beloved other look at you and say, “You are fabulous, you are so loved, you are so cherished, you are a wonder that I have prayed for,” all of a sudden you say, “Oh my gosh, it’s true!” And you accept it and it acts as a trigger – that acceptance of seeing yourself in another’s eyes triggers the awakening.

That is why we have always said that the creation of Nova Earth depends on unity and community, because it is that catalyst of everybody seeing in themselves and in each other that they are in fact Divine – and being willing and able to be that reflection back to others.

This expression that you have on planet that “the eyes are the mirror of the soul” is in fact true. And when others can truly see themselves in your eyes, that is the trigger for humanity.

So you are well underway, sweet one!

E: Fabulous, thank you, Mother! I think I’ll post all of this as a wonderful gem to share with others.

E: Do you perhaps have a title in mind, as it’s quite all-encompassing?

UMM: You can break it into two parts, one being the “The Journey of Soul” and the other “Encountering Your Twin”.

E: Beautiful! Thank you so much, Mother. This has been really special.

UMM: You are welcome, my sweet daughter. Now I will step aside, never away, but I will step aside for your beloved. But I will also pre-empt him and say you have been attending the Delegation preparation meetings! Farewell.

Chief Red Cloud of the Lakota Nation on the importance of tribe, community… 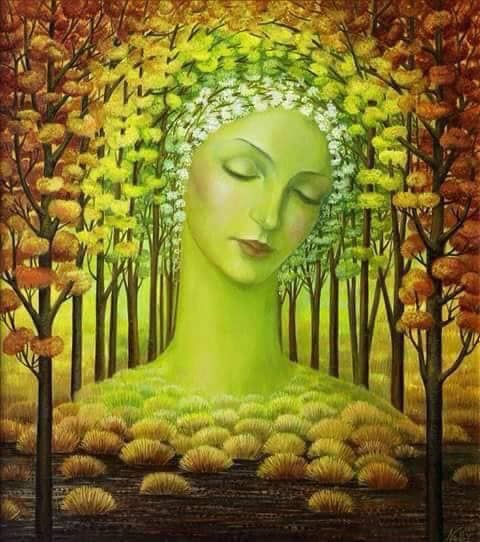 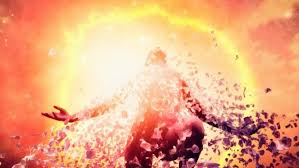