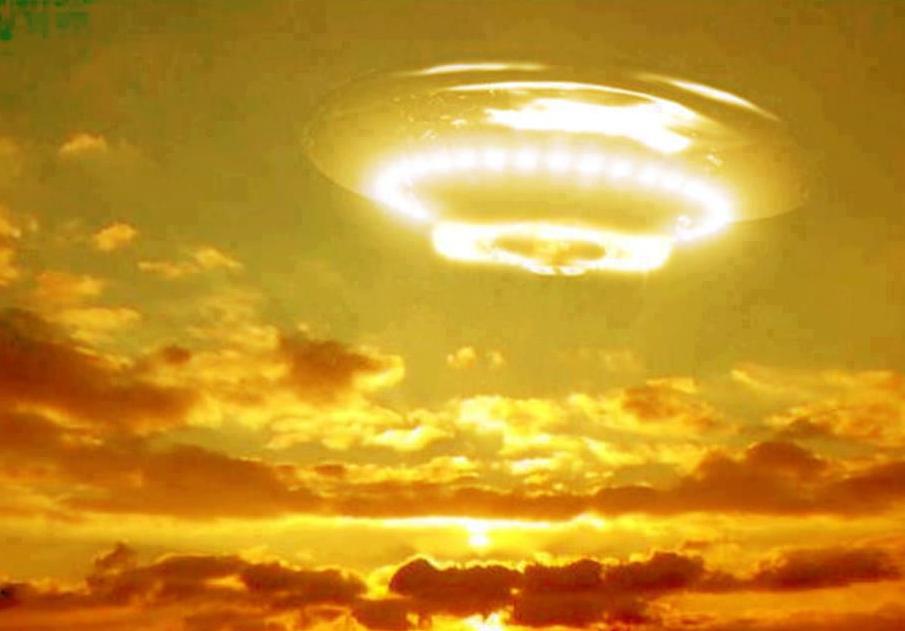 Plaed’or, Commander of the Bezeeda, Unified Forces of the Outer Galaxies [UFOG]: The Mission of the Delegations and Why We’re Here

Welcome … I AM Plaed’or.

We are basically underway, and I guess your Earth’s expression would be that “we are on high alert” because the smoothness of this mission… let’s face it, the importance of this mission… is not just enormous, it is fundamental! It is fundamental not only to the evolution of this glorious planet but to the evolution and the founding of the Mother’s Plan.

So yes, we have been in a great deal of strategy movements as well as strategy meetings, as you well know. We want to make sure that those who have chosen to be a part of this are supported and reinforced and feeling secure, and that we have shielded them, quite literally, from those that would like to interfere or interrupt.

The whole idea is that many, many pockets, many Delegations – and they are underway from every corner of the planet and every, what you can think of as ‘line of work and profession’ or what have you, culture – that all begin to consistently share and report the same thing. So that is why so many of these meetings are being kept undercover.

Now, it is good that people be made aware that the meetings are underway. We are incredibly excited! But at the same time, the sharing of “who-what-where-when” is being kept hidden because we will abide no interference, and we would never use any type of manipulation or force on anybody. That is not our way, as you well know. …

… so many things are being restored to the planet, and that too is part of the complex plan. You know, it isn’t just about the Ascension of humans. It’s curious, isn’t it, to have to think of humans getting to a place where they won’t eradicate the lions, or the elephants, or the unicorns, or the butterflies. You know, to us, these are so precious.

Those on planet have been given this “castle kingdom” to live in, and so often they have just treated it like a hovel. I don’t say that in the way of criticism; I say it literally in a sense of, yes, befuddlement, but also wonder. How could you have so much and not see it? How could you be this blessed?

You know, there’s a lot of talk on your planet, on Earth, about freedom and what freedom means, and that is certainly something… well, in fact, it isn’t a discussion amongst us because it’s a given… but it’s so curious that Gaians, humans, have this freedom, complete, a whole planet, and they don’t even recognise it!

They get into these petty squabbles… and even that is curious because, you know, many, mostly everyone on your planet – human, hybrid, or other – knows about the intergalactic wars or participated in them, learned from them, or certainly has participated and learned in various wars in various countries, of your world, or of another world. The memories are so short. 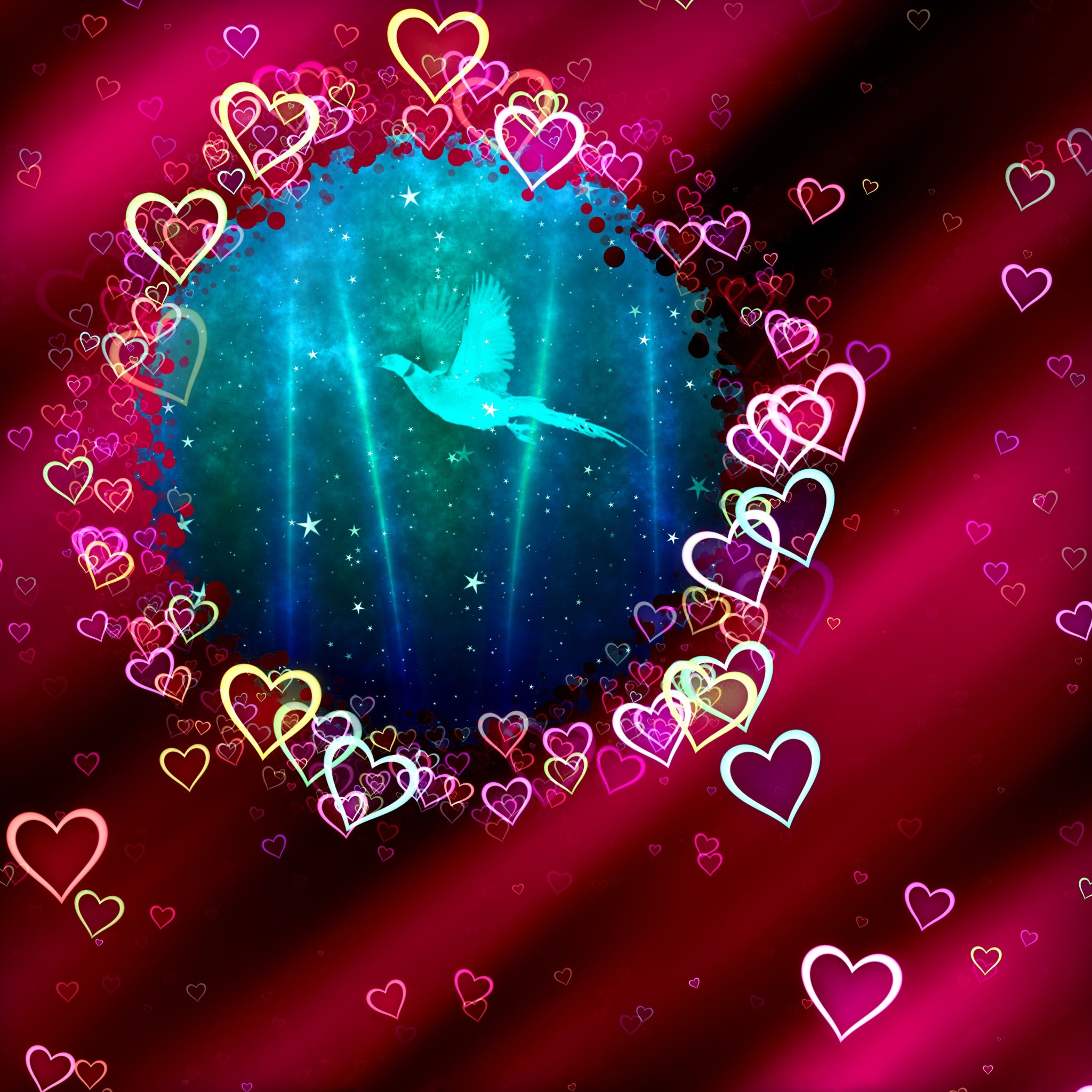 St. Germaine Comes with a New, Higher Octave Attunement of Healing and Expansion! 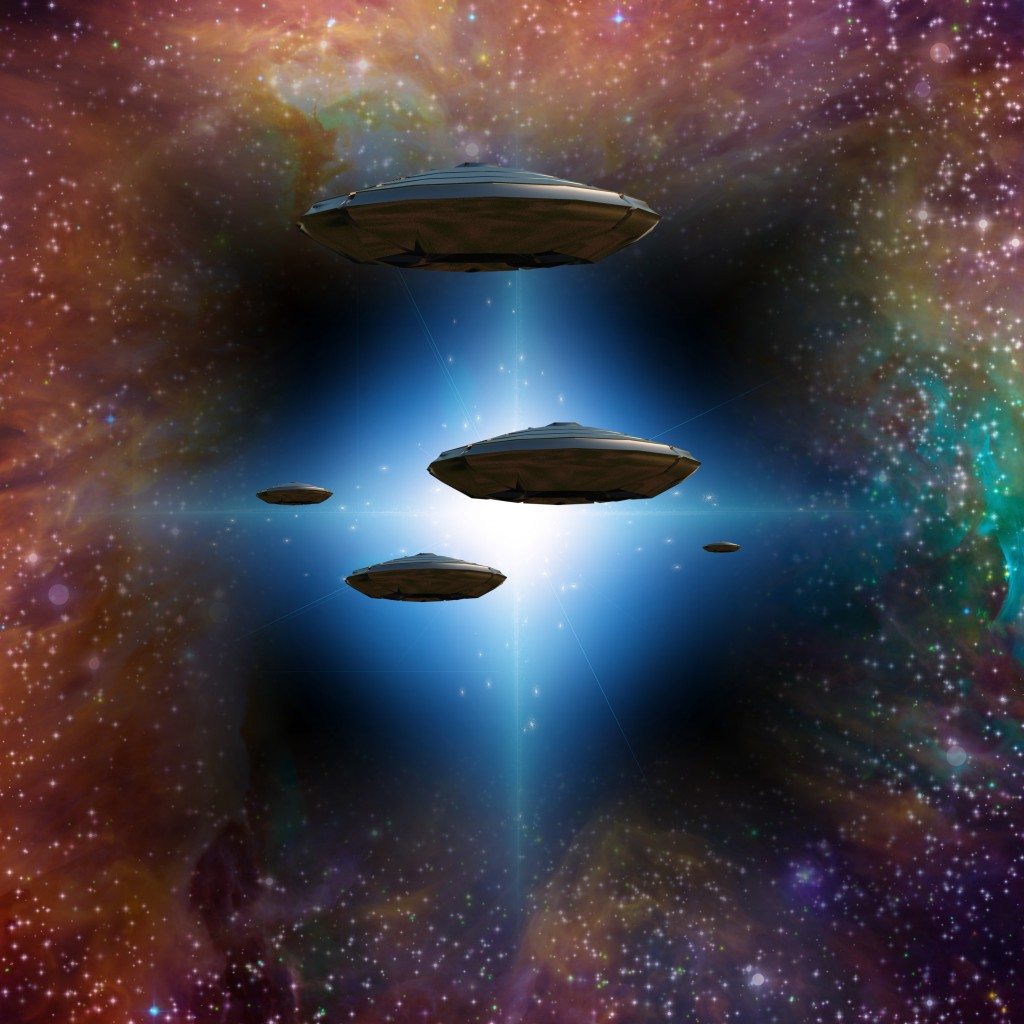 Look up and what do you see? The Neptune?