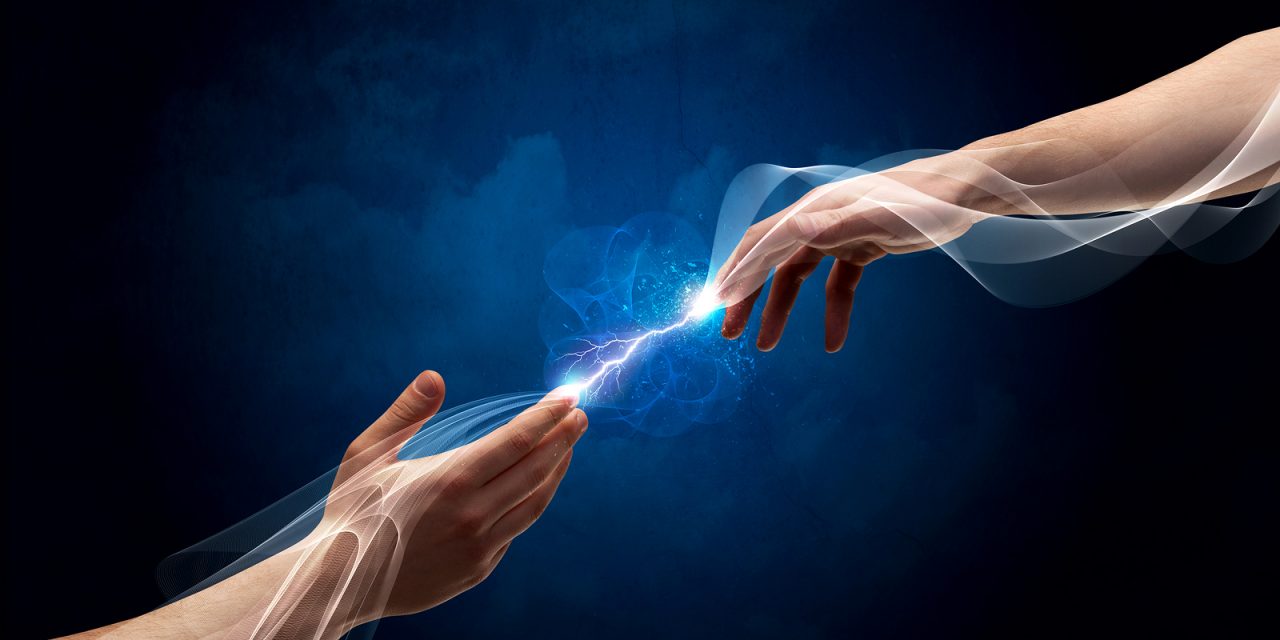 What is occurring is the return of an entire species … think of this … to the realisation that it is simply a better, higher, more successful, happier, more joyful process and pathway to align with the Divine – and in ‘align with the Divine’, what we truly mean is aligning with your Sacred Self.

This beautiful channelled gem is shared with us by Andrew from his personal reading with Linda Dillon.

Love is what sustains. Love is what changes your planet, and many planetary systems far beyond, for as we have spoken of before, after this undertaking – this magnificent transformation/transmutation not only of Gaia and the kingdoms but of this race called human, of Gaian, into the higher realm of consciousness, into the realm of heart consciousness – this process will continue on.

It is like a domino effect with Gaia being the first domino, and with each ‘round’ shall we say, the vibratory rate of the collective – and I do not simply mean the collective of Gaia, I mean the Collective – rises higher and higher until again all is re-joined, all is conjoined, back to original Source, back to One.

Yes, there are planetary systems as you well know – certainly the Unified Forces of the Outer Galaxies [UFOG] – but many galaxies that hold a higher vibration and have for a long time. But the humanoid form and the experience of a planet that has fallen into… well, let us just say ‘such disarray’… for that to be corrected, not only externally corrected but internally corrected by the inhabitants of the planet – yes, of course, with much help from your friends! – that is what is unique.

And it is the resurrection not only of remembering but the reconstitution, yes, of course of certain individuals, but really of an entire species… of an entire planetary species. And as you well know, the diversity of the Gaian species – of the humanoid species – of starseed or star being, of earthkeeper and hybrid, is enormous. And so, to take such a diverse mixed group and to have them undergo this process of Ascension, of the reclamation of Divinity, is not only enormous – it is exciting!

This is something that humans – of which you are one, but you are also being a messenger in this regard – do not pay close enough attention to… well, to creation and how creation takes place… but also to ‘intention’. Because what I am saying to thee this day and every day, my beloved friend and brother, is that when the Mother has an idea… when the Mother intends for something to transpire, transform, transmute, elevate… it is done!

Humans do not pay close enough attention to ‘intention’… because it is the starting and the never-ending finish to creation. Of course, once the Mother intends, the actions are taken not only by her by birthing, but by the multitude that serve her.

You know, for eons, quite literally – since the fall of the Creator Race – humans have experimented with the fulfilment of their own dreams, ideas and wishes without consideration, shall we say, of the Divine Idea, the Divine Plan, the Divine Input, and you are living quite literally in the results of that mess because it is not of love. There have been ample examples and experimentation, yes, with abuse and control and authoritarianism and sneaky lies, greed, murder, mayhem, war. None of this is of the Divine Plan.

No, She has not interfered. We do not interfere. But what is occurring – and that is why I am so gleeful to talk to you of this, this day! – what is occurring is the return of an entire species … think of this… to the realisation that it is simply a better, higher, more successful, happier, more joyful process and pathway to align with the Divine – and in ‘align with the Divine’, what we truly mean is aligning with your Sacred Self. And this, my beloved friend, is underway! And this, my beloved friend, is what you have also worked for, struggled with.

So I bring good news this day, not merely about this aspect of governance or money or blessings but about the true advance, because all is dependent upon this awakening – and it is well underway! 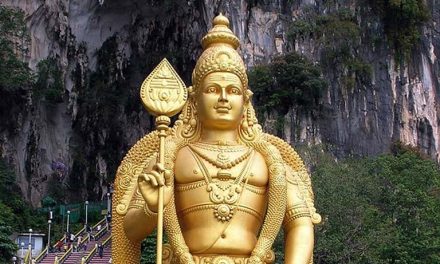 Archangel Gabrielle on the Emerald Flame, the Warehouse of Heaven, and the Process of Channeling