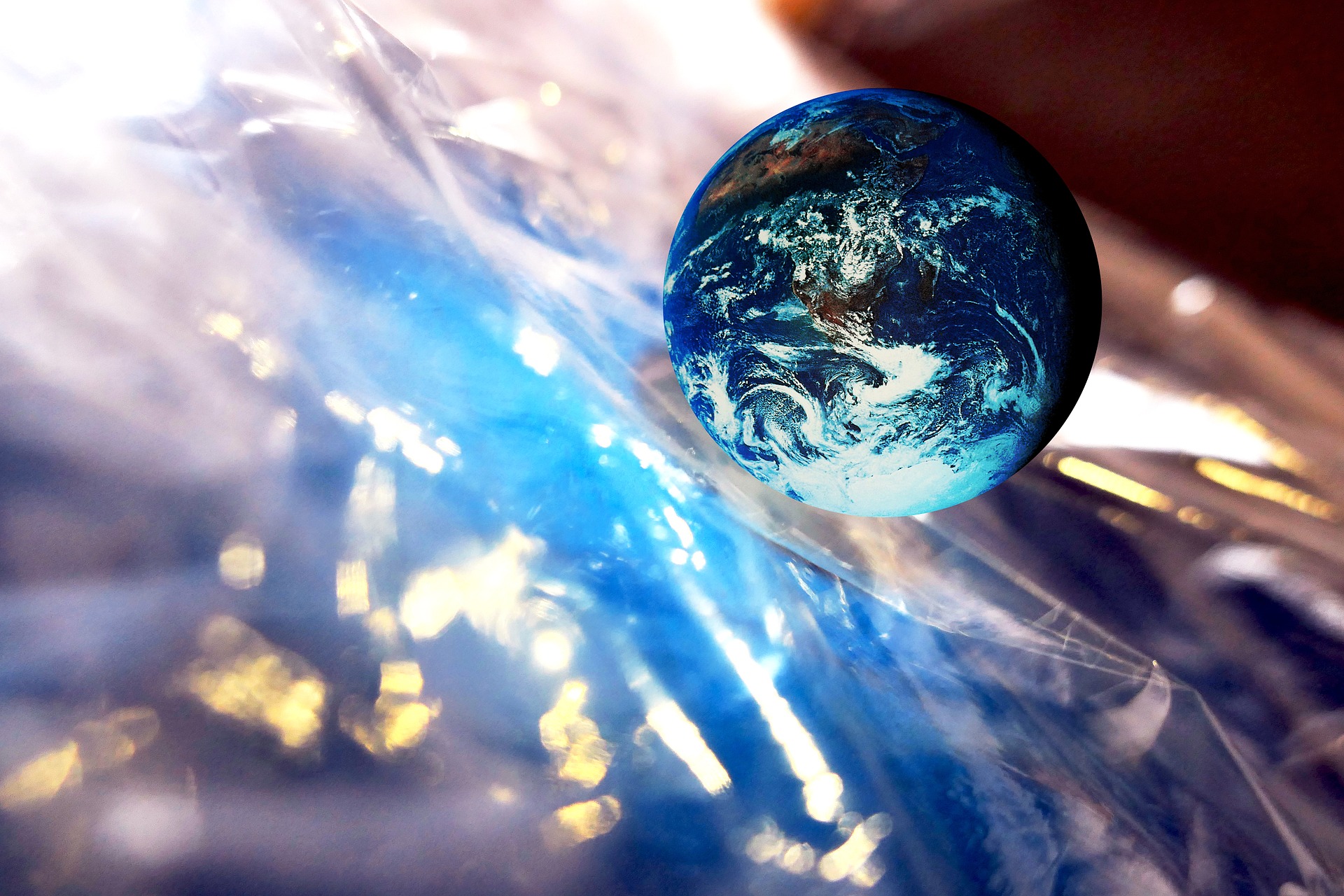 And this is not simply a power that is bestowed upon one or two or that she keeps to herself. It is a blessing that is shared equally.

Yet another beautiful gem shared by Steve from his reading with Linda on March 28, 2019.

I come as brother, ally, defender, activator, guardian – and whatever else and however else you wish to employ me, for I have never been defined by simply one role. No being, above, below, or throughout the omniverse is of so singular a nature, a purpose, wants, desires, potentials, creations or talents. And it is a curious prospect, particularly upon your planet, which is a planet not only of love but a planet whose mosaic, whose pattern, is of diversity.

So it is very curious to all of us when someone tries to pigeonhole [someone else], or even to pigeonhole themselves and define themselves in a unilateral [one-dimensional?] way. It is a denial of oneself, of one’s sacred patterning, and of the powers and potential that each and every being upon your planet carries. And we do not simply mean the humans. …

But this sense of limitation, which is but a reflection of a belief in lack, has absolute need not merely to be eliminated but to be obliterated. There is no room for such belief systems in the Mother’s Infinite Power of Creation.

And this is not simply a power that is bestowed upon one or two or that she keeps to herself. It is a blessing that is shared equally. Yes, there are many upon the planet that do not accept that blessing, that do not pick up that invitation. And so the invitation lies unopened. The talent goes unrecognized. But there is no one that comes to the planet without unique abilities.

And this is the time of grand awakening of people, humans, starseed, hybrid, earthkeeper. It matters not how they define themselves. What they are discovering in this time of what you think of in the north as Spring is that these new talents – which are really original talents – are percolating and pushing themselves to the surface. Because it is not only in divine timing, beloved. It is also in human timing.

So there is a great deal occurring, even though many think that there is nothing. It is in fact a very fruitful moment in the ultimate time of humanity.