Zalishia of the Pleiades ~ It Is A New Day! 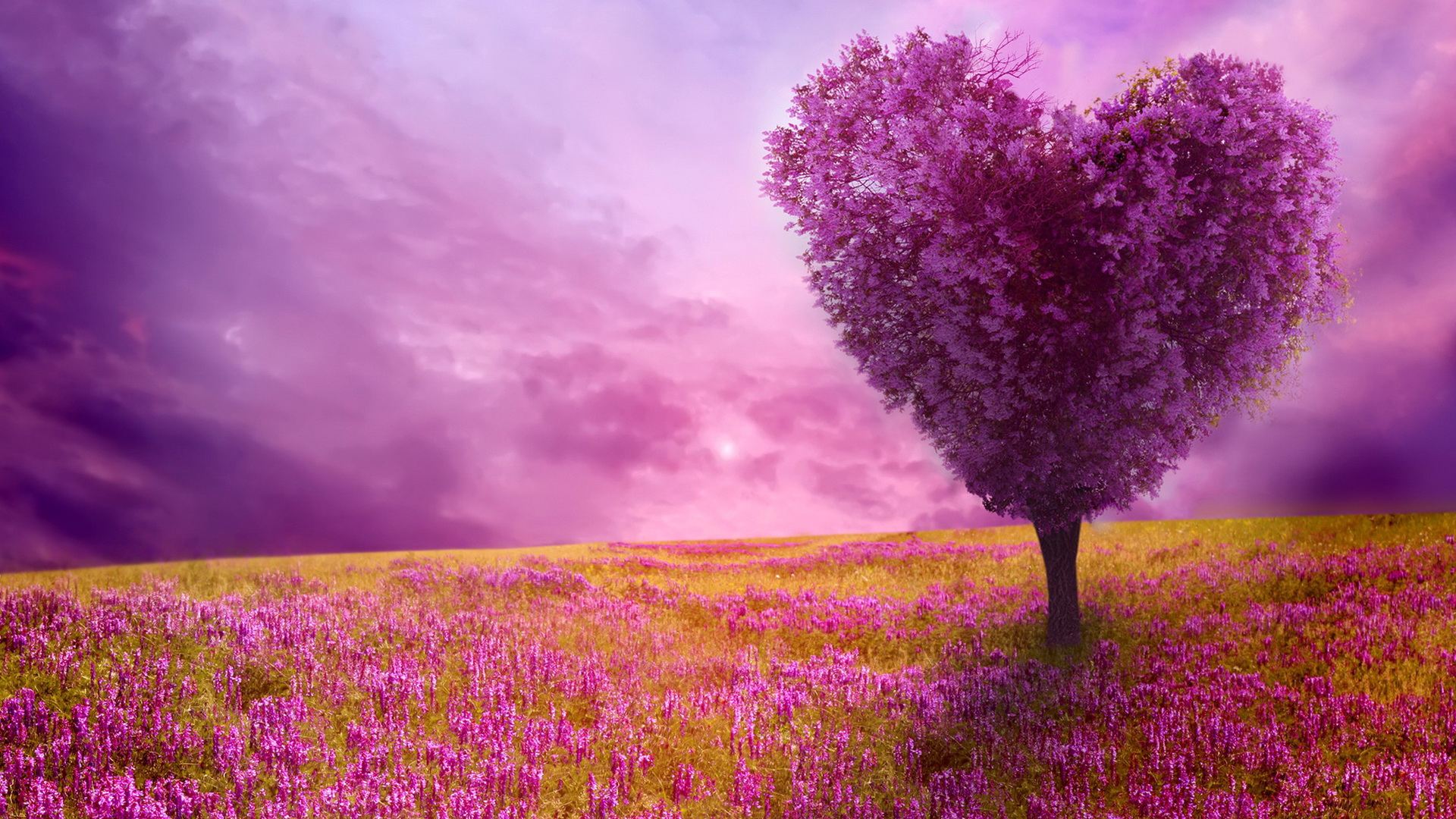 Dealing with the Reval…

Zalishia: So think about what you have been talking about with the channel on this re-evaluation of currency, for example.

It is true that not everybody upon the planet has been guided, or through financial considerations has bought or has invested – or however your terminology is – in the purchase of currency. And yet, it is a win. It is a huge win for humanity.

In fact, it has very little to do with the individuals who have stepped forth and volunteered to be the vessels of distribution and re-distribution. Now, are there many – and I emphasise ‘many’ – who in fact will not be the funnels of distribution and redistribution? Yes. That is so and that is the nature of free will. But it matters not. That is the exercise of free will and they will learn their lessons in a somewhat more difficult and, might we say, abbreviated fashion.

But for the collective, it is a huge victory that can be celebrated – yes, albeit very quietly, very subtly, very discreetly. But it is one of those times when it is not just advisable or possible, but when many who come together in this celebration of grace – really directly from St. Germaine and the Mother, make no mistake about this – that it is possible in mutuality and collegiality, in brethrenship, to celebrate.

So yes, we continue to tell you that this is underway. And yes, you have not seen all the physical, tangible, public pieces of this as yet, but it is already underway.

EBSS: Who set my alarm clock to go off at midnight last night?

EBSS: What was the significance of 12 o’clock last night?

Zalishia: It is a brand new day!

Boots on the ground…

EBSS: During the course of this summer and fall, there have been 7 or 8 or maybe more young couples off the [star]ships living locally coming into town. They never want to look me in the eye or engage in any conversation. Do they think I’m going to bite them?

Zalishia: No. Understand, they are new… what you would think of as “boots on the ground”. They are part of the cadre the channel has spoken of. They are in a very rigorous acclimatisation process and their tendency is not to engage unless they are very certain or directed to do so.

So they are following protocols for their integration into society. They also have a tendency to communicate telepathically, so they feel that they do not need to [engage in conversation]. But for them to meet somebody eye-to-eye at your level, it is full exposure, and they have been told not to do that.

So you know they are showing up all around you. And in short order, many of these beings will be part of your projects.

EBSS: I was just going to say that many, if not all of them, will be part of our Trust Fund staff, etc.

Zalishia: That is correct. And they are being positioned for a reason. It is good news!

What is meant by “arrests”?

EBSS: How much of what was said about 1800 arrests across the country [is true]?

EBSS: So this has been picked up from somewhere else?

Zalishia: That is correct. This is an important point you are making. There is a use of language that at times gets… hmmm … ‘shaded’ in translation. For example, when we were saying or say that someone will be “arrested” using that term, now what has happened because of these various misunderstandings is that we tend not to even use that word any longer.

What we mean is that somebody will be stopped in their tracks and that they will either be pulled back or redirected or reprogrammed. There are a number of terms we use that have very different connotations. And if there is an unaware, either individual hearing this term or even an unaware channel or an unaware listener, there is a tendency to misunderstand what is being said.

When was the last time…?

EBSS: When was the last legitimate cabal false flag event?

Zalishia: You have already indicated what it was.

EBSS: There’s been nothing since then?

Zalishia: No, not in the sense that you are using it. Have there been various underhanded situations? Well, you are fully aware of them; you have participated in the political process. But no, these are human machinations, not false flags.

EBSS: Not done by the cabal?

EBSS: Learning Centers across the country have been mentioned. Any truth to this?

Zalishia: There are Learning Centers being organised and set up around the country, but the purpose of them has not been fully disclosed.

EBSS: Will these centers give the true history of Earth, or the USA, initially?

Zalishia: It will be the entire planet. It is not intended to be secular in terms of nation by nation. That is going by the wayside. What you will see is also the interweaving. But again, the true purpose of the Learning Centers is exposure to what is really important.

And the dark history of Earth, while it will remain a memory so that it is not repeated, is really not that important in the reconstruction. There are enough historians on the planet. We do not wish to turn nations into historians. We want them to be teacher beings.

The ebb and flow of Mother Earth’s life force…

EBSS: I was lying in bed about 6:45 am this morning listening to the heartbeat of Mother Earth. I haven’t heard this in a while, so maybe she’s been busy, I don’t know! But this morning it was like I even heard blood flowing. Was that mine or hers?

Zalishia: Oh no, it was hers!

EBSS: I thought so.

Zalishia: Yes, it is another way that you are connecting with sweet Gaia, with the Mother, and it is not just her heartbeat but literally the ebb and flow of her life force. So it is a good thing, sweet one!