The Collective is in a State of Flux

Another gift of a channeled gem with Archangel Michael. Earth Bound Star Soul has had another reading with Linda, and again it began…

Archangel Michael         Greetings I am Michael

AAM         and greetings to you dear friend – Halion, and of course my blue, and it is the blue of truth, it is the blue of love, it is the blue of peace. It is the blue of our Mother; it is the blue of so many – of your Star Family, and of course of (1). I step forward this day simply to say “hello” – that you will know that I am with you and to also to declare one of my favorite things is to work in the garden, (2) it is an act of art and artistry to allow the flowers, the beauty, the green, the air, the sprites, the nymphs, the devas – even the fairies and leprechauns to emerge clearly, for they cohabitate with you, as you well know. So it is my delight that I share with you that we can once again enjoy the gardens – the woods (3), the nature of this beautiful planet. And as you travel (4), I travel with you and as you speak to strangers, who are no longer strangers, I speak with you and thru you, (5) and as you observe, and allow the unfoldment – I am with you my friend.

Much is transpiring – some of it – shall I say not pretty – but it is important to understand that your world, your planet, the collective is in a state of flux. This flux that is necessary, in order to break through to a new realm. Humanity is in so many ways being bombarded upon – intruded upon, in what they think is the sanctity of their illusory security – and this is happening because there is a breakdown not only of integrity, but of some of the most basic tenants of kindness, consideration, honesty, truth, and for the desire for peace.

It is more important than ever my beloved brother – that you stay in this place of balance. Be the observer, send the love, send the HUMOR, (6) for laughter shifts the energy more rapidly than anything. Allow it to do so. And simply know – ALL IS IN DEVINE ORDER!

Even as some humans are acting out dramas that appear contrary to what we can say is the collective good, making (poor) choices. It is important that they realize the ramifications of those choices. No, not to the point of destruction, because that simply not be permitted.

When people choose hatred – regardless of the words – they get hatred. When they choose dishonesty, they get dishonesty. When they choose violence, they get violence. You cannot operate in what is a dishonest way, pretending it is something different, and anticipate a different outcome. That is not the way creation works. You are being reminded in many ways of the worst of the old 3rd dimension. It is important that it be drawn to your attention so that you can collectively say “goodbye” to a reality that doesn’t even exist – let alone have form.

Be strong my brother; hold the center, be the balance, be the love. Do not sway, anchor deeply in the Heart of Gaia (7) and be true.

Archangel Michael: THERE WILL BE NO NUCLEAR WAR… PERIOD!

Spiritual Unfoldment and the relationship between Enlightenment and Ascension

Archangel Raphael: “Your heart knows where the truth is.” 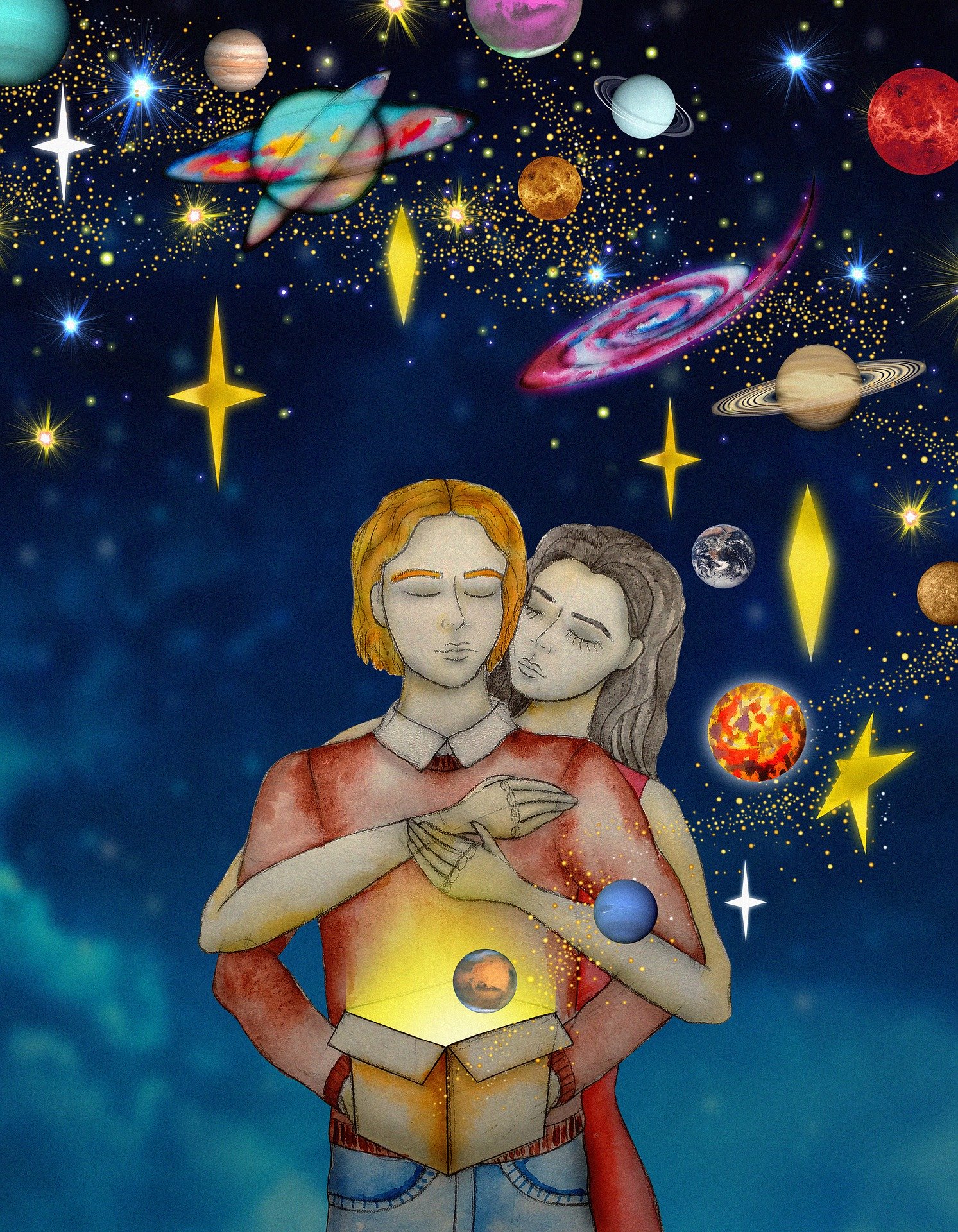 Helmet ~ The Age of Wonder!