Slowing down, being generous and fighting for peace are part of Pope Francis’ secret recipe for happiness.

In an interview published in part in the Argentine weekly “Viva” July 27, the pope listed his Top 10 tips for bringing greater joy to one’s life:

The Fulfillment of Your Hearts Desire Is Right Now 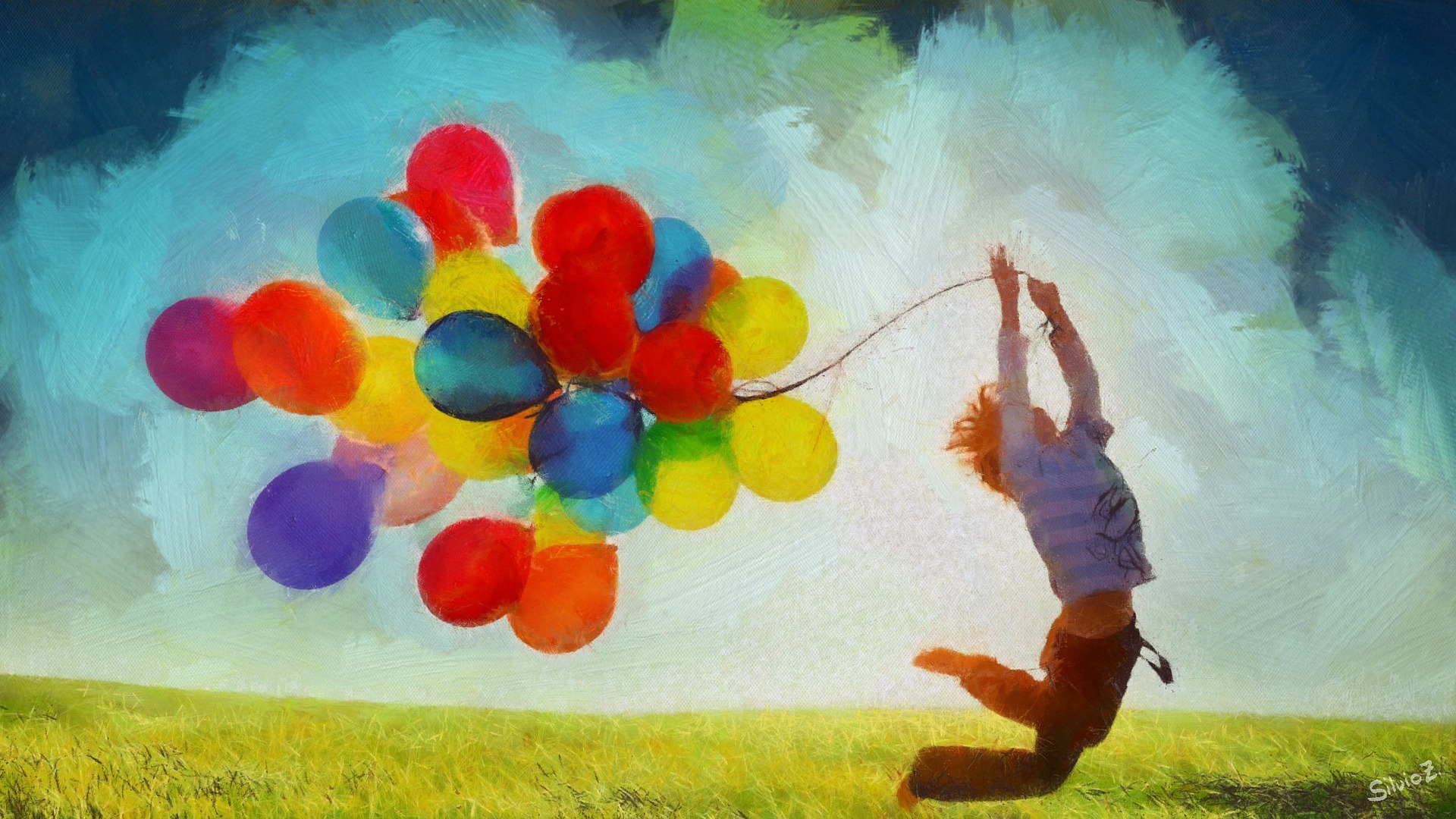