I am Love, Change, and Constancy by Steve Beckow

I’m listening to the Universal Mother’s channeled message through Linda Dillon on April 20, 2013 (1) and some of the things she says beg comment.

She begins by calling herself ‘Mother of love, Mother of change and Mother of constancy.” How can she be things which seem contradictory?

The Universal Mother (she is not a “she”) is the Transcendent Father (he is not a “he”) having entered into the world of the dream, of form, of impermanence. She is the universal, primordial creative energy known to us as Aum/Amen, the Word of God, Shakti, the Holy Spirit that moves upon the waters, etc. (2)

There is great energetic value in actually listening to the channeling.

She calls all things into being, holds them in form for a while, and then releases them back into the formless “emptiness” that the Father is.

Love is the attractive force that draws all matter together. So the Mother is certainly the Mother of love.

And constancy is the balancing and preservative force. So the Mother is certainly constancy.

And change is the transformative force. So the Mother is certainly change. These are three phases of her energetic beingness.

It’s the Mother who accepts the Child as a seed from the Father, nurtures it in her womb of matter (mater, Mother), teaches it once it has awakened, and brings it back to be reintroduced to the Father when it’s ready. The story of birth and life simply repeats the universal, timeless drama, as it was undoubtedly meant to do.

The Father can only be known in unknowingness, when the Christ (or Child of God) has subdued all desires for the world, bends its knee to the Father, and surrenders its very Self to Him, that things may be all in all.

They reflect the usage patterns of sages of old, but admittedly they are gender-biased. Nonetheless the realities they point to are not gender-biased. The realities, as far as I’m aware, are true, critical for all of us to know, and the object towards which we all journey. When known, the object disappears and we are left only with the Subject and journey’s end.

(1) “The Divine Mother Speaks of Change and the Constancy of Her Love for Us,” at https://goldenageofgaia.com/2013/04/the-divine-mother-speaks-of-change-and-the-constancy-of-her-love-for-us/

(2) See “The Nature of the Divine Mother” at https://goldenageofgaia.com/spiritual-essays/the-nature-of-the-divine-mother/

(4) I am talking about the formless God, the Transcendental, the Void, not the personal God or God-in-form. The difference is between what Matthew Ward calls the Source and what he calls God. Or what sages call Godhead and God. 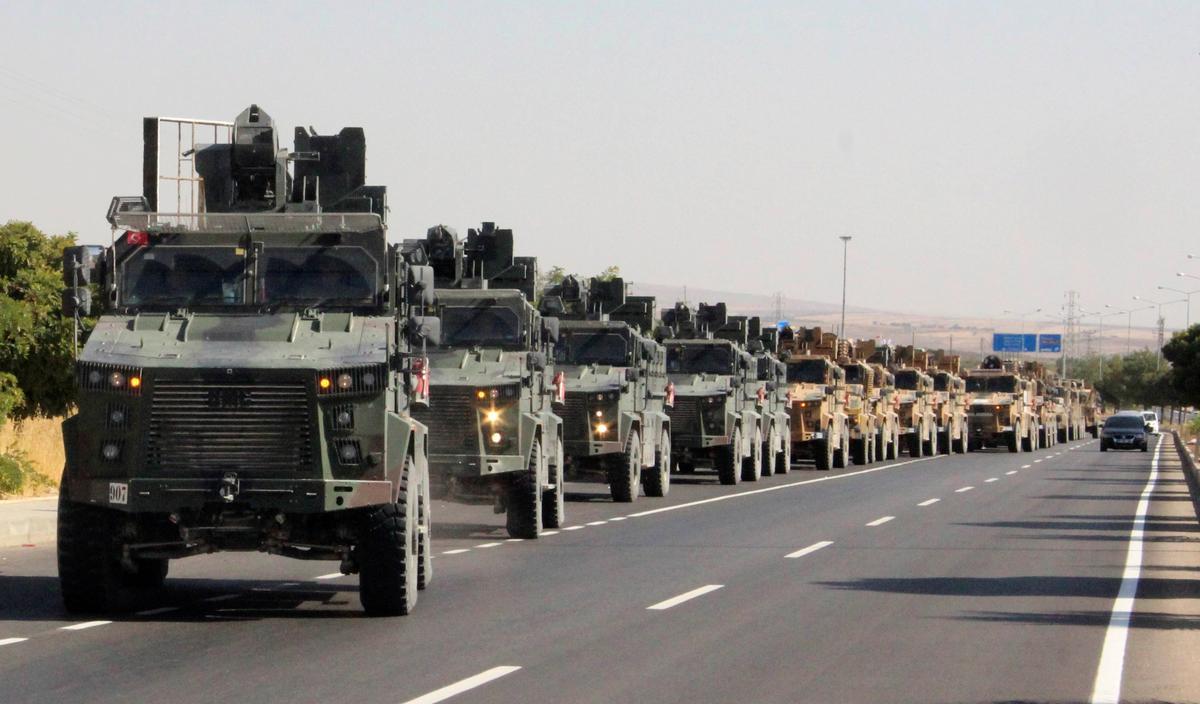 Archangel Michael speaks of Purity in all forms 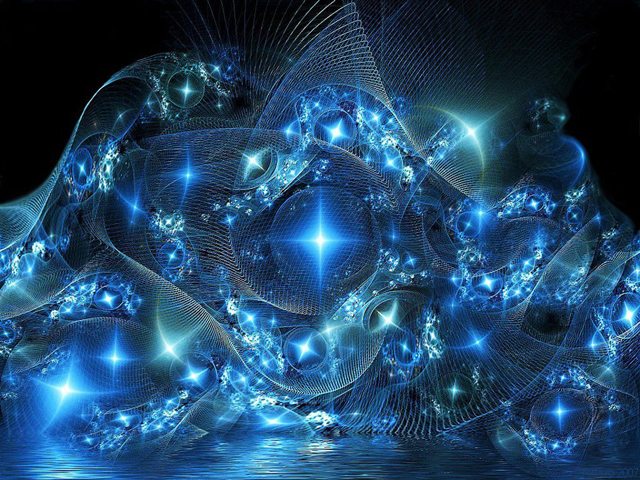