Another Ascension report from fellow lightworker Janis Gilbreath. It’s happen’ folks! Stay tuned… “The portal membrane itself had thinned so that walking through it was quite easy”

A few years ago (3? 4?, More? I don’t remember exactly when, but think it was 2008) Ms Kitty and I began building a dome home in the higher dimensions and acquired some acreage and started a mini-farm. We planted every imaginable vegetable and herb and planted 2 each of all the fruit and nut trees we could find. Then we built a roadside fruit and vegetable stand which allowed people to partake of the produce free of charge.

The stand refilled itself as needed (I still think the garden sprites had a hand in that, but could never catch them at it) and installed a produce press which juiced fruits and vegetables in case peopled wanted it that way.

There was a “portal” entry to where we lived and you went from a 3D environment to a purely rural one. Concrete roads on the 3D side and a red dirt road in the higher dimensional side. No mechanical vehicles here, no gas and oil fumes filled the air – in fact, no pollution at all.

Several neighbors lived on the opposite side of the road and a small town existed a short way past the end of my property line that included a huge crystal healing center, on one side of the town square and several other buildings on the other 3 sides, including a town hall meeting place and a beautiful park. The town isn’t large, but appears to be quite functional and all the people are quite friendly. Ms Kitty loves going into town with me.

Last night, as usual, as I was going to sleep, I went to our lovely little farm to spend the night with Ms Kitty. I woke early this morning – 4:44 a.m. – only to find hundreds of people entering through the portal and walking up the road towards town, all of them stopping at the roadside stand for a cup
full of juice.

The juicing stand had been expanded so that several different varieties of fruit and vegetable juice were available and a seemingly unending supply of cups were available. And the amazing part was, there was no stampede or pushing and shoving to get a cup of juice. Everyone was very orderly and after drinking they continued on up the road towards the crystal temple which apparently had been partially converted to a processing center.

The portal membrane itself had thinned so that walking through it was quite easy and people continued to come through until it slowed to a trickle when I finally got up at 6:30 a.m.

I don’t know if the influx of souls will continue tonight, but I have a feeling it will. Perhaps I can find out more about the processing in the coming days. If this is a process I can continue to participate in (even if just watching is all I’m allowed to do) I will let you know more. But, to me, it was a definite sign the Ascension has truly begun.

A Personal Invitation to Heal Your Broken Heart 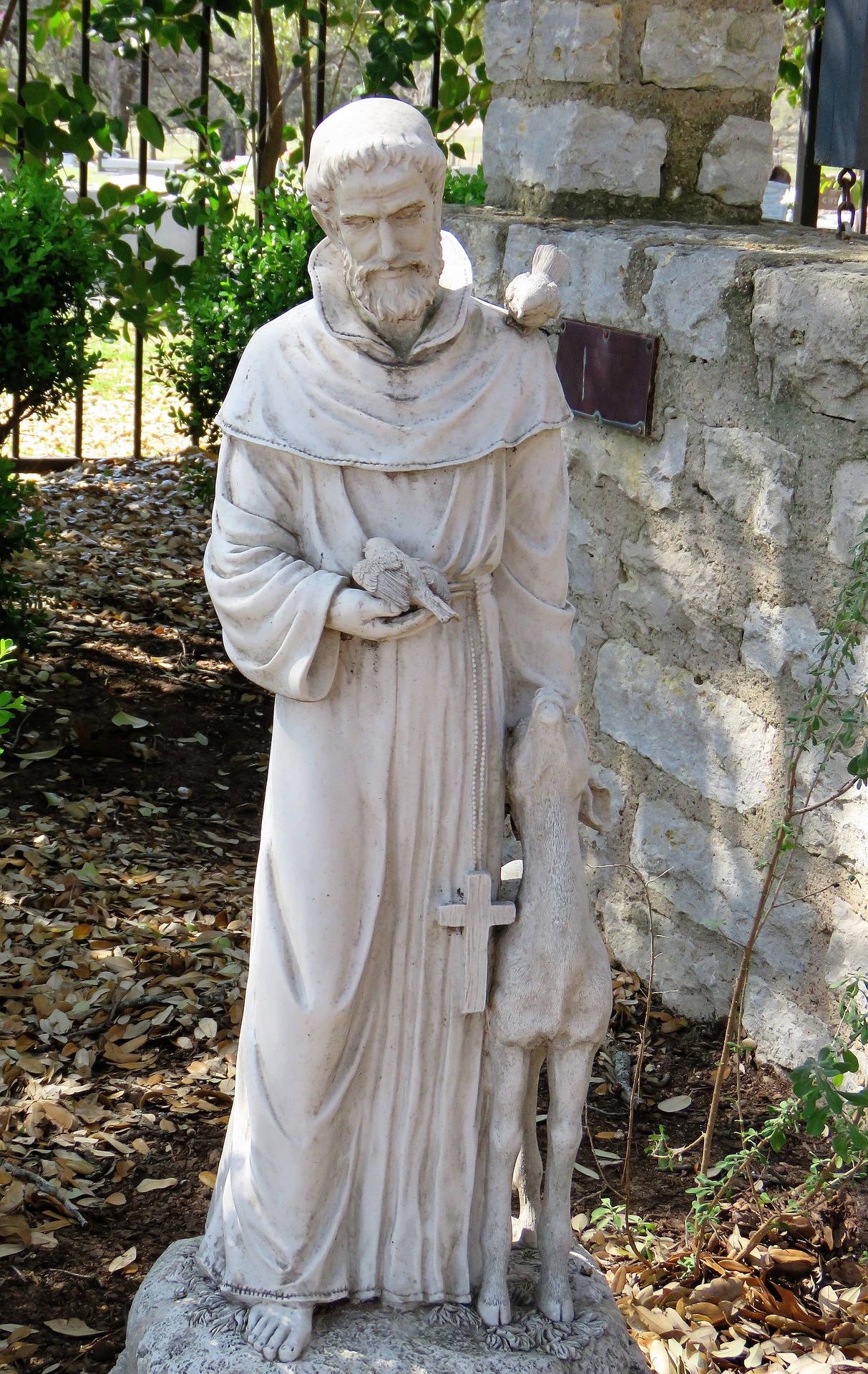 St. Francis of Assisi: The Mother/Father’s Gift of Animals 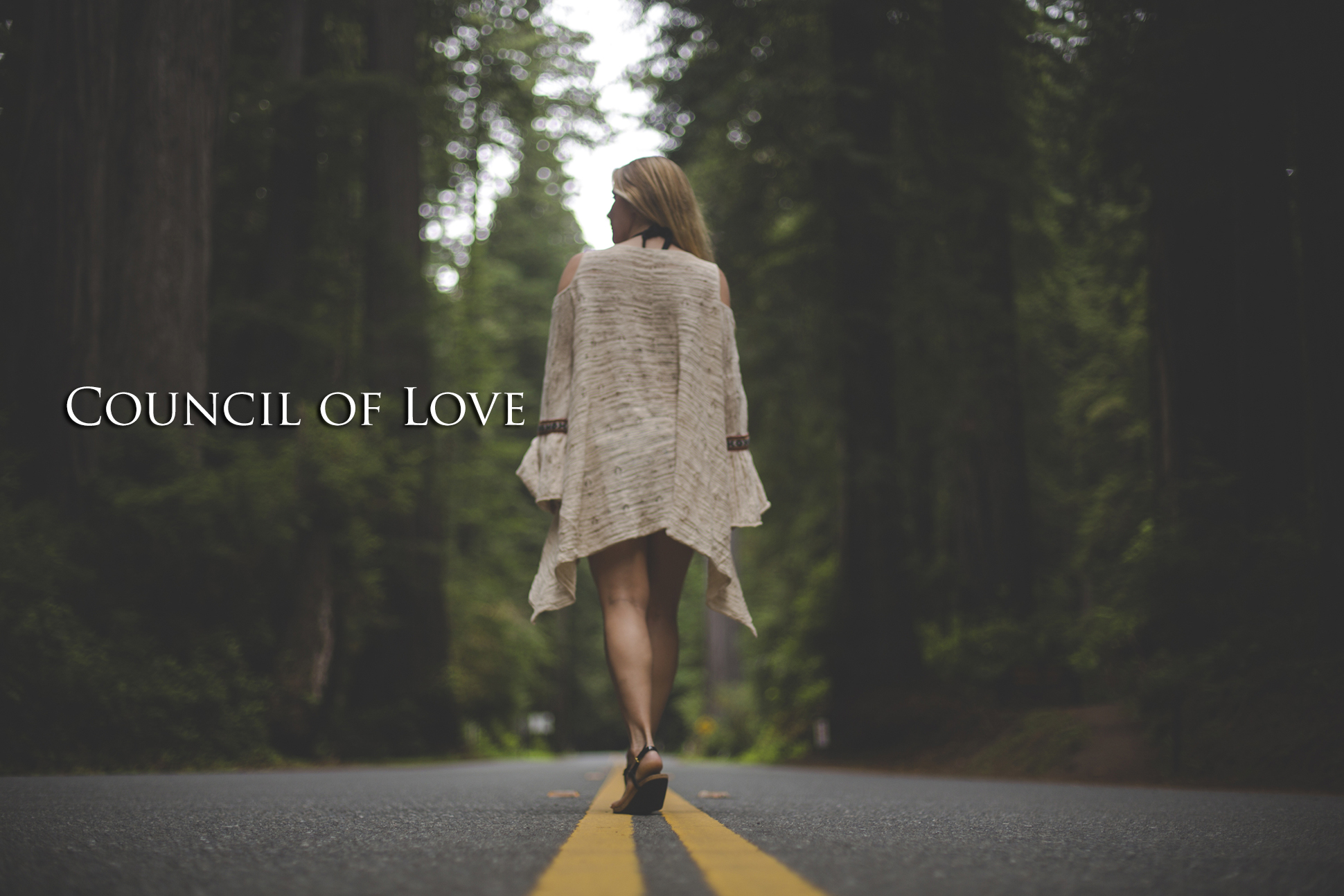