Linda shares her experiences aboard the Neptune

A facinating discussion with GD…Linda explains what life aboard a mother ship is like, what we can look forward to as we board and how she first became aware of our star brothers and sisters…

From “Our Galactic Family” on Blogtalkradio/in_light radio

‘An Hour With An Angel’ with St. Germaine 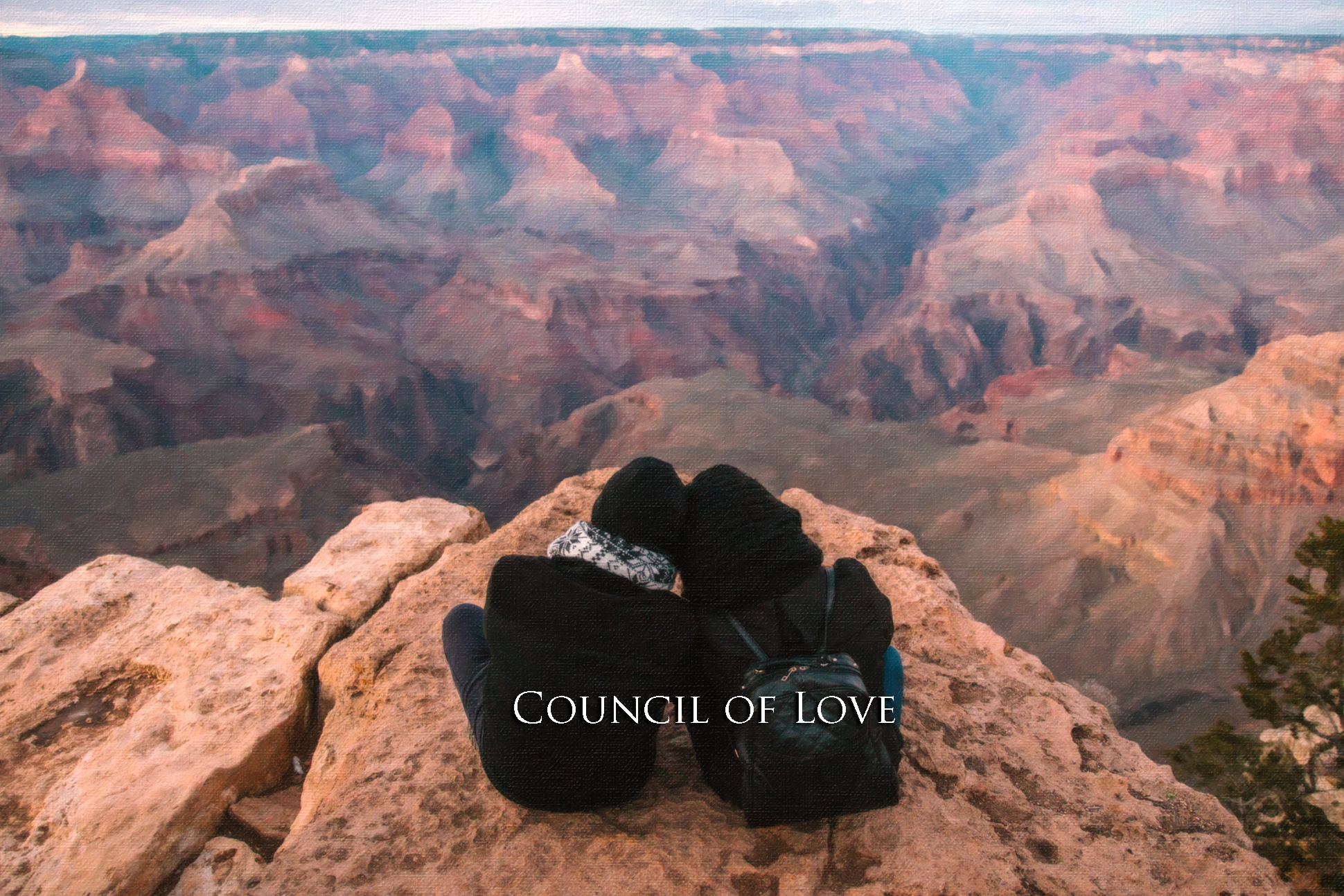 July 4th Message from St. Germaine on Independence, Freedom and the New You

Embrace Archangel Gabrielle’s new gift of the Golden Pink Diamond, energy of grace and ease during this Transition

Message from Archangel Michael to an Earthbound Star Soul