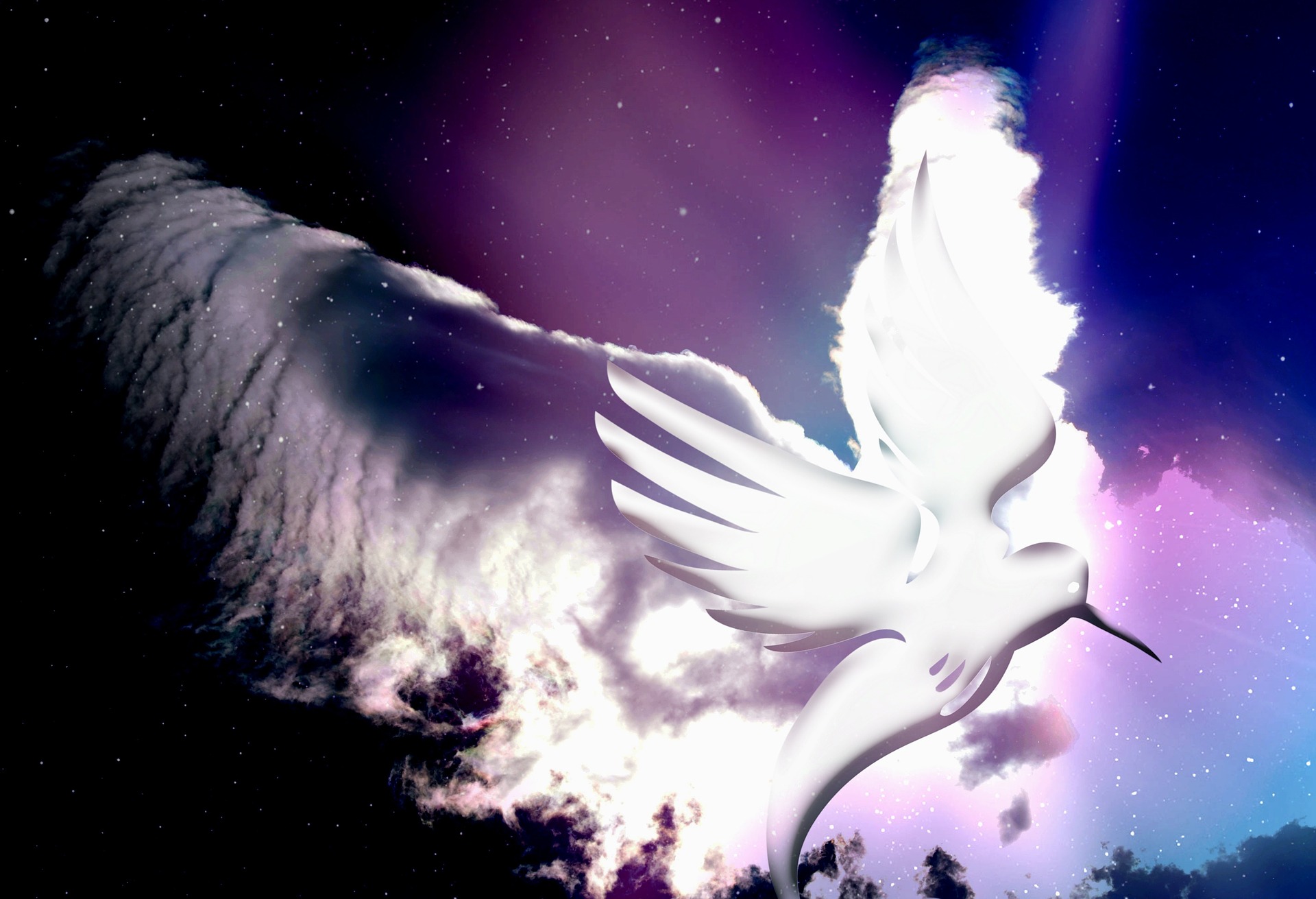 The journey of exploration and the yearning for expression is not merely me/us/One/All wanting to have expressions. You are not merely just me having a human experience. Yes, that is part of it, a delightful part of it, but it is also you having your experience and you experiencing me. So it is very much reciprocal.

A fabulous channelled gem shared by Elle from her personal reading with Linda Dillon.

Universal Mother Mary: Now, my beloved daughter, you have said, “Well, where do I fit in?” And you have not said this in the way of ego in the slightest. You have simply said, “Mother, show me the magnificence.”

I always find it delightfully curious when a human being – or any being for that matter – says, “Well, Mother, how many times have I lived?” And there is part of me that smiles because when have you not existed!

But I understand the question, because it is simply a query to learn more about the sacred self. Humans tend to be amazed when they learn that they have lived thousands and thousands of lives.

But think of it, my beloved daughter: I am infinite and eternal and, therefore, so are you!

And yes, you have as you have put it “individuated”. And there is a sometimes erroneous belief on the part of humans – I do not say this to shatter belief systems, although it will – that this “cycle of individuation”, shall we call it, is a massive circle as you travel out and around and back to me.

But there are those that have done this several times. Is it fewer rather than more? The answer is yes.

But the journey of exploration and the yearning for expression is not merely me/us/One/All wanting to have expressions. You are not merely just me having a human experience. Yes, that is part of it, a delightful part of it, but it is also you having your experience and you experiencing me. So it is very much reciprocal.

But let me go to what you have asked.

Now think of this in very practical terms. Think of the woman on Earth, yourself, who decides to birth a child. Now you don’t claim that child as you, but it carries you, and it is you having an experience of you in a different form. That is not merely a biological tie; it is a soul tie.

So a long time ago you have, shall we say, exited hand-in-hand, arm-in-arm, into angelic form with Belle’Anna [guardian angel] … let me be clear about this … and you have differentiated – individuated – but, for the very longest time, you have been in a union of one.

And then you have been like twins, exploring the birth of many universes hither and yon, long before you have ever even dreamt of coming to Gaia. In fact, at that point, Gaia was Archangel. And that exploration in that form went on for a very long time.

Then there came a part of you that said to Belle’Anna: “Well, I think I would like to travel further.” You have always been an explorer, dear heart! And as unique beings, you have, shall we say ‘fissioned’ into what you think of as yourself and as your twin because, until that point, you were in the unity of the one of you.

And so there was that sense, again, of ‘twinning’ as you would think of it. Think of it in this way: the delight of having a twin – and the challenge – and to be able to say, “Now we can cover twice as much ground.”

And there have been situations where you have gone one way and Plaed’or another because of choice, of decisions, that sense of exploration… and of purpose.

Now, it is not that your purposes are uniquely different [but] there is certainly differentiation. You are like identical twins, not fraternal twins, let me explain it that way. But very often when that split, that individuation takes place, there is also the need, the desire on both parts to go and stretch your wings, flex your muscles, and discover things for yourself.

The relationship of twin flames, of twin souls, is the most complex in many ways, particularly, obviously, when you are in form – which you both are at this time – even though you are occupying, shall we say, different dimensional realities, and that your pathways have certainly taken you down different roads in terms of experience.

But the thing that happens with twin flames is also that that drive, which you can think of as magnetic force, almost instinctual, to reunite is always present.

Now when there is the occupation in human form and in human relationship – or in other forms, but we are talking human – that friction for ascendency, or to convince one to a different perspective, can be very strong and very challenging because you are dealing with yourself.

No – let me be very clear. It is not a matter of one being light and one being shadow. These are equal parts of the same whole – but which in human form can be most certainly at times the most challenging and the most rewarding.

Now you and Plaed’or have gone on very different paths, and yet – think of the strands of DNA, spiritual DNA and literal DNA as well – the strands between you, even when they have [been] stretched over galaxies and thousands and thousands of years, have never been torn or shredded, but they have certainly been stretched.

But the drive is always towards reunion, because that is the pathway not only back to each other but also back to me. And in the twin flame relationship is the understanding not only of divinity, of individual divinity, but also of the love.

Now, as I say, you and Plaed’or are explorer-adventurers. There has been, if you want to say, a common – not overriding – but a very common pattern that very often a twin, one side of the flame as it were, will remain not just at home but out of form, and the reason is to give greater latitude and more support.

In these instances, the twin acts primarily as a guardian role, unique but still guardian. And they do that to assist their beloved in the journey and the challenge of the expectation and the mission that has been chosen. So that is a very common situation, particularly upon your planet, and has been this way, oh, for millions of years – and elsewhere as well, by the way.

But the most courageous and, shall we say, the most driven, the most determined, the most committed – not to their plan, but to their plan and my Plan – have incorporated and incarnated into various forms. And one of the most common, even though it is in fact very uncommon, is what is occurring now with your beloved being a Star Being.

Now, you, as you well know, pop back and forth, but you have had many, many, many travels, certainly as a Star Light. When you fully re-conjoin – which is actually [what is] going on now – it is not intended to be the end of the relationship.

The reunion is the time when you come together, yes, to complete what you have chosen to complete for you and for me. But then what you do, in that sacred knowing of divinity, is you are also deciding – not implementing, but deciding – what you will do next, because it is a united heart-soul decision.

So that in a nutshell, sweet one, is in fact a brief synopsis of your journey, and your journey with your beloved Plaed’or.

Elle: I do. How beautiful, Mother, thank you so much! I have long wondered about how the parts of our individuation process fit together.

UMM: Think of it in this way. When you emerge, it is seldom that you are emerging as singular – and again, that has simply been part not only of my design but of your choices, because free will isn’t something that is born when you become a human. Free will and choice have always been present.

So think of it in this way, the way that cells – I will use your biology – come together to differentiate, say, and become a kidney. So a bunch of cells tend to emerge from our essence as one and that becomes your soul group, soul family. So, seldom is it that you say, “I am going to go out and individuate and explore the universe and, by the way, I’m going to do it completely alone.” No! That is very rare.

E: So this is before we take up the angelic stage and before the split?

UMM: It is grand and it is beautiful because every spark, every drop of energy is literally divinely perfect. None that bursts forth as that first energy or, might I say, the last energy is anything but perfect.

Oh, there may be some misalignment somewhere way out in that circle, but the first and the last and everything in between is perfect – and it is perfect love. Regardless of how much denial creeps in, the essence is not tampered with. … 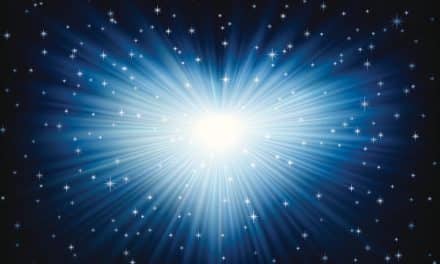 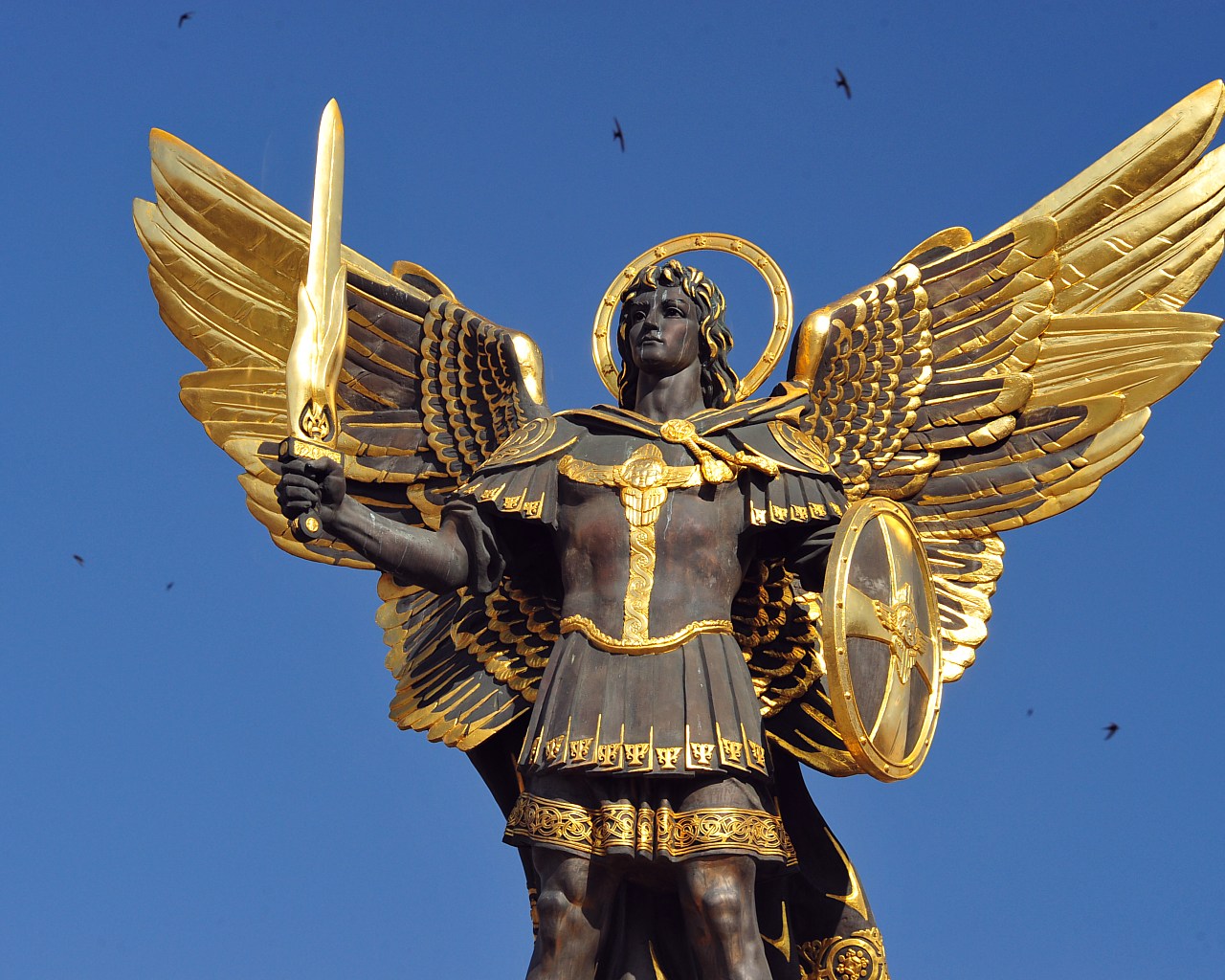 Maria of Guadalupe on Power