Message of The Day 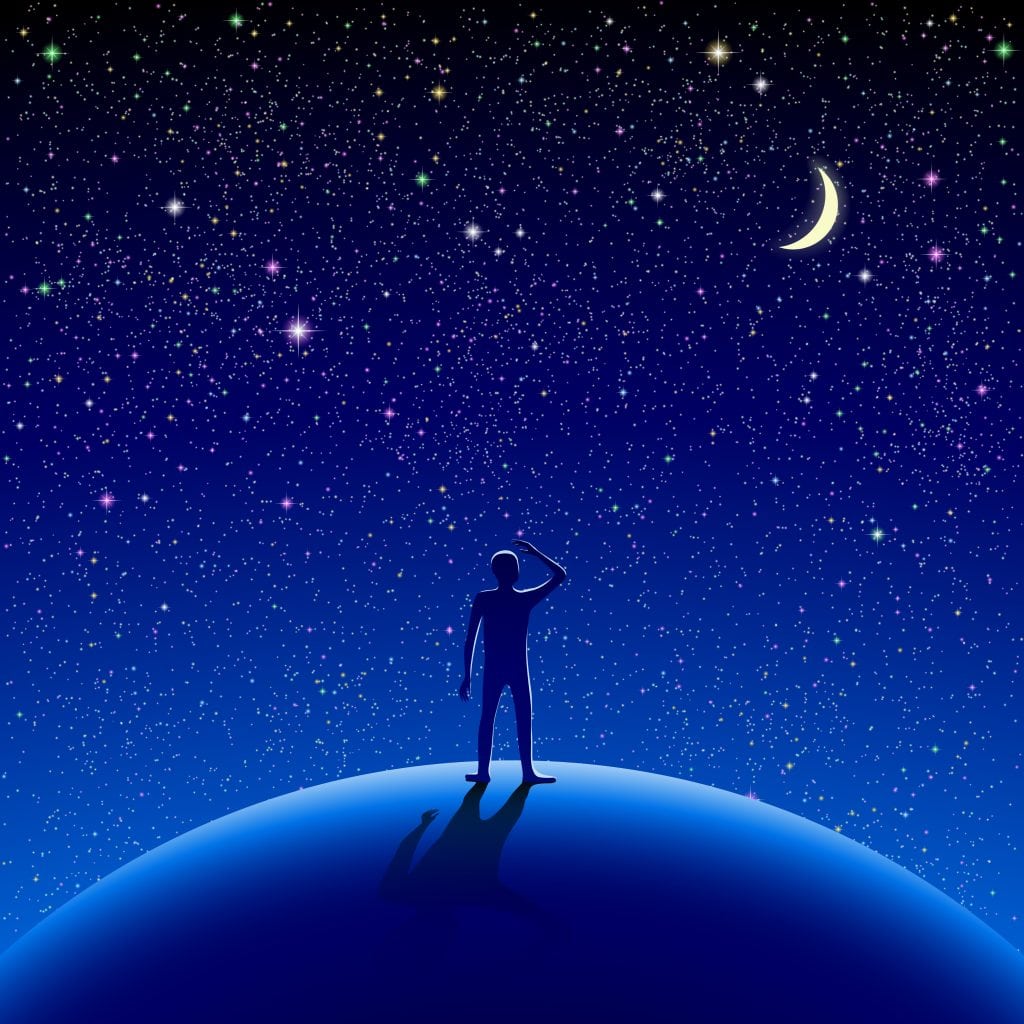 As you spin out in the 4th dimension you are claiming your creation of magic, of alchemy, of expanded reality. So, already you are there, this isn’t something that you had to wait for. In the earlier times, before science became almighty king, magic was an everyday occurrence, an expectation; alchemy was normal…and it still is. The miraculous, the fact that you sit here on an orb that is an Archangel, is quite miraculous and I would suggest magical.