Archangel Michael: Victory is at hand! 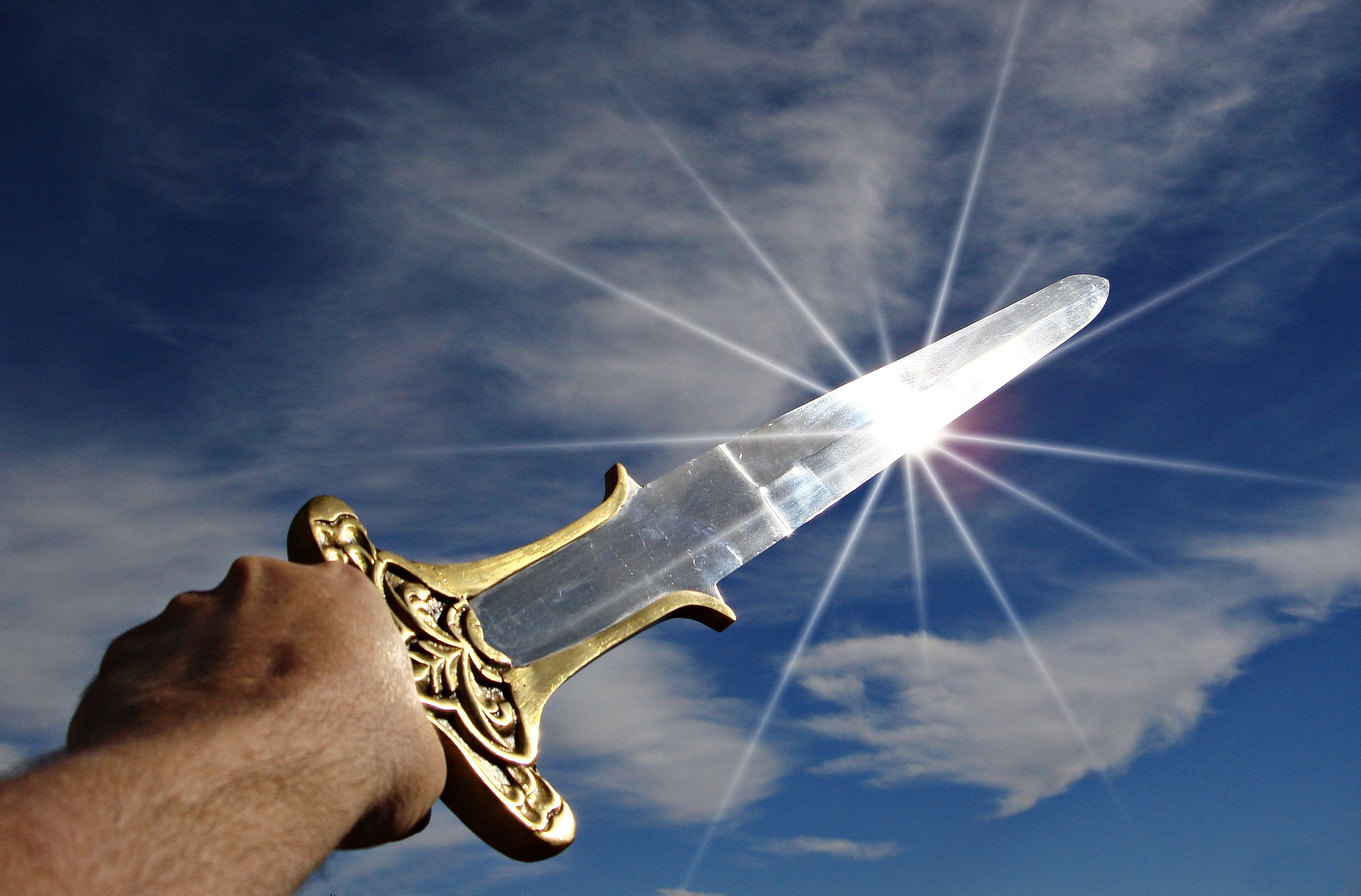 And you are being assisted not only by the Mother’s legions but by your Star Family, increasingly apparent and present – and will be very clearly present upon the planet very quickly – not simply as boots on the ground but in the full splendour of a delegation.

At the behest of Archangel Michael, Earthbound Star Soul shares this wonderfully encouraging gem from his reading with Linda on January 9, 2019.

Archangel Michael: Greetings, I am Michael.

AAM: Welcome, welcome, welcome! I come as Archangel of Peace, Warrior of Love, Bringer of News. I come with encouragement! And yes, I come in fulfilment of our Mother’s blessing of greater hope, greater trust, and yes, even greater forgiveness.

It is fully understood how this mental and emotional and spiritual exhaustion plagues many, but it is not a time of giving up. It is not a time to engage in battle either! But it most certainly is not a time of retreat, for what the loveholders/lightworkers are doing is basically holding the line, shining the light, beaming the light into some of the darkest situations of this collective called humanity.

And I call them “humanity” rather than “Gaians” because, in this mix, there are many who do not consider themselves Gaians, do not consider their home planet – this place of beauty, of might, of tranquillity and peace – to be their home. In many ways, they think of it as a hotel room, and they will simply move on after they have decimated and destroyed what is beautiful and valuable and sacred.

Otherwise – and this has happened many, many times in human history – what happens is there is a belief, there is a healing, an accommodation, a remedy, and then the human collective tends to think, “Okay, now it is cleaned up, now it is healed, now it is done.” But the core – the core issues – of the collective, and of course of the individuals, has not been addressed, and therefore it simply settles in and it festers.

In this part of the infinite, eternal unfoldment of our Mother’s Plan, it all has need to be surfaced so that this subtle and actual festering, until it again boils over, cannot happen. It is simply, in your time and in the Mother’s time, the juncture at which this has to be healed. So it continues to rise to the surface.

You see, those who are even deeply engaged in, shall we say, dark deeds, erroneous behaviour, false beliefs or paradigms which are all components of the chaos – very often, what has happened is that the chaos doesn’t bother them, and they thrive upon it. But the level of chaos that has come to the surface, that is being exposed in every quadrant of the planet – in every society, in every institutional structure, in every political and financial structure – it’s exhausting!

So not only is it exhausting because of the tumultuous nature, the sullied nature, of the energy that is being brought to the surface. It is also beginning – in fact, very significantly – exhausting those who have been engaged in the errant or aberrant behaviours. And that is a significant improvement. It is a significant departure.

It is anticipated – and what you would even think of as natural – that those that are of a higher vibration, those that are carrying the love and the purity in their hearts, those who are of the lightworker and loveholder community – of course, when they look at it, it is exhausting to them. That is to be expected. In many ways, it is as if, as lightworkers, you have been sitting on the edge of a volcanic waste dump for years. Of course, it is exhausting!

But it is important that those who you think of as having been neutral, and those who have actually been the perpetrators of violence – because it is all of violence – are also becoming fed up, exhausted, overwhelmed. It is no longer simply a foray into the darkness and then a retreat to the comfort of home. This is exactly what has need to transpire.

Now, we are not saying that those recalcitrants will fully embrace the light. Even those who have been in strict containment continue to argue and fight! However, when they reach the point of exhaustion where they are fed up, that is victory – and that, my beloved friend, my brother, is what is at hand!

And you are being assisted not only by the Mother’s legions but by your Star Family, increasingly apparent and present – and will be very clearly present upon the planet very quickly – not simply as boots on the ground but in the full splendour of a delegation.

You have held the centre, beloved one. And yes, you have witnessed, and you have beamed, and you have been exhausted. So I bring this message of hope to you and to many. You’re almost there, and victory that I have worked on for eons is at hand.

Now where do you wish, beloved one, to start this day?

EBSS: Well, you’ll want Ellen to transcribe this, I see?

AAM: Yes, these words of encouragement have need to be shared. And so I thank you and I bless you for doing so – and of course I bless sweet Ellen as well.

AAM: That is the title, and that is the message, so take heart my friends! The end is in sight and it is not a mirage!